Fresh off of its series finale, Friday Night Lights has snagged a Television Critics Association Award. Read on to see what award they claimed.

Everyone loves a critic — especially if you’re a show such as Game of Thrones or Friday Night Light Lights. 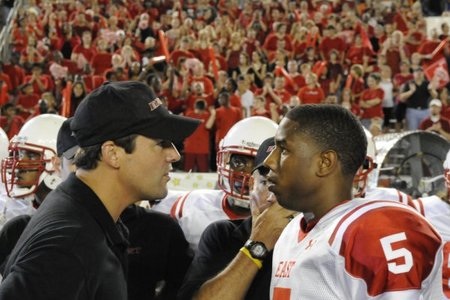 The Television Critics Association Awards were held on Saturday night (Aug. 6) and Friday Night Lights walked away with quite an honor for its final season — Program of the Year.

Who needs tons of past Emmy nods when you can do it big in the final season? Friday Night Lights got a few Emmy nominations this year, but was shunned in the past.

Game of Thrones was also a big winner. The show scooped up an award for Outstanding New Program, which was not surprising considering all the chatter the show has gotten.

Check out the full list of winners to see if any of your favorites were honored.