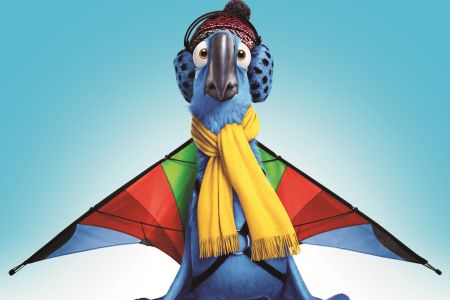 Rio is the story of Blu (voiced by Jesse Eisenberg), one of the last blue macaws in the world, who is taken as a baby from the rain forest of Rio by poachers but finds a real home in Moose Lake, Minnesota. Years later, an ornithologist from Rio shows up at to say that Blu and a female macaw named Jewel (Anne Hathaway) are the only two left of their species and it is imperative for Blu to come to Rio in order to save his kind. One problem: Blu can’t fly! Blu’s adventure in Rio begins and along the way, Blu makes some new flying friends voiced by Rio’s stellar cast: George Lopez, Will.i.am and Jamie Foxx. It is a hilarious, heartwarming musical menagerie of all things Rio. The soundtrack is supervised by Brazilian legend Sergio Mendes with songs by Jamie Foxx, Will.i.am and Taio Cruz.

Don’t miss the rest of the SheKnows Rio review and interviews with Hathaway, Eisenberg, Lopez, Fox and more>>

Soul Surfer should be an inspiring film. Teenage surfer Bethany Hamilton’s life story is one that is equally as uplifting for children and adults alike. Unfortunately, the film version of her life fails to ignite any kind of inspirational spark. AnnaSophia Robb is a perfect choice to portray Bethany Hamilton. And the supporting cast is also well chosen, including Dennis Quaid as Bethany’s dad and Helen Hunt as her mother. Carrie Underwood makes her big screen debut and is slightly stiff, but shows signs of promise.

Lou Taylor Pucci, J.K. Simmons and Julia Ormond take on the drama of a father who struggles to bond with his estranged son, Gabriel, after the son suffers from a brain tumor that prevents him from forming new memories. With Gabriel unable to shed the beliefs and interests that caused their physical and emotional distance, Henry must learn to embrace his son’s choices and try to connect with him through music. 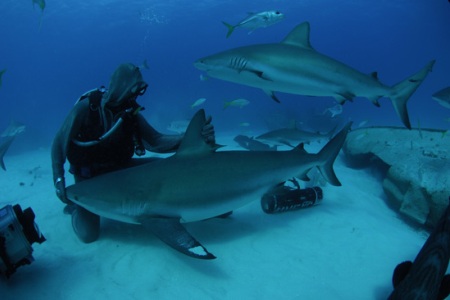 Retro releases include Sean Connery’s The Name of the Rose and Arnold Schwarzenegger‘s Conan the Barbarian. Plus, John Cusack lends his narration to ’80s classic Better off Dead and Ferris Bueller’s Day Off turns 25. Fistful of Dollars, The Magnificent Seven, Sleepers and Streetwalkin also land.

Next week, look for Paul, Your Highness and Mars Needs Moms.