The CW announced cycle 17 of America’s Next Top Model will be bringing back past competitors for an all-star fight on the catwalk!

Tyra Banks loves her some drama, and cycle 17 of America’s Next Top Model might be the craziest yet — cue the catfights! 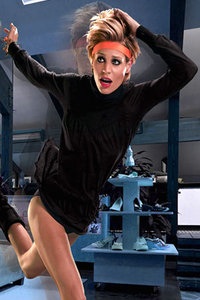 In a release from the CW, it was announced that, “An all-star cast of fan favorites and outrageous personalities from past cycles will return to compete in America’s Next Top Model cycle 17 on Wednesday, Sept. 14.”

Up for grabs this time around are a “campaign with the Express fashion brand; a chance to be a guest correspondent on the hit newsmagazine show Extra; a fashion spread in Vogue Italia; and a $100,000 contract with CoverGirl cosmetics.”

That’s a heavy giveaway to offer the girls who were denied the title of America’s Next Top Model their first time around. Truth be told, we might be more excited over the guest judges the new season is going to be rocking!

Is it wrong that we’re giggling over the fact that Kristin Cavallari is in the mix? That poor girl better not judge a wedding shoot — we’re just saying.

So, who will be returning to give Tyra Banks and viewers some attitude and model flare during cycle 17? Take a look… 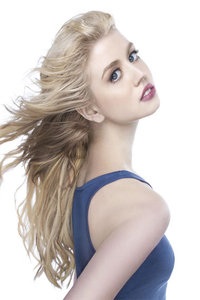