Check out today’s top celebrity news from around the web including Ashton Kutcher, Ashley Tisdale, Lucille Ball and much more! 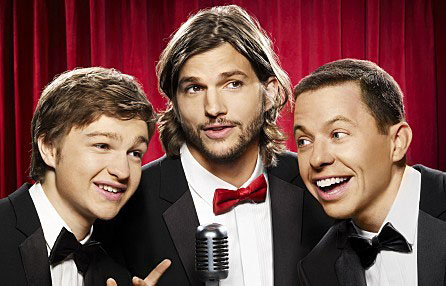 Ashley Tisdale works it out – Starpulse

Lea Michele is still talking about her nose – Amy Grindhouse

Why does Ryan Reynolds have those dents in his head? – I’m Not Obsessed

Meat Loaf may want to consider a diet – Celebrity Smack