Green Lantern is getting a makeover. The sequel to this summer’s mediocre release will have a better story with a darker and edgier tone. In other words, Warner Bros wants Green Lantern to take a page out of Batman’s playbook. 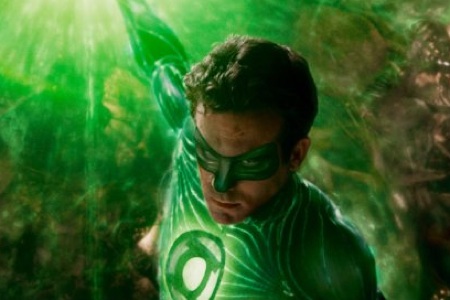 With the end of Christopher Nolan’s Batman upon us, Green Lantern was supposed to usher in a new age of superhero. Unfortunately, judging from its weak box office, audiences weren’t buying what he was selling. Therefore, it’s back to the drawing board for the sequel (tentively) titled Green Lantern 2.

Green Lantern 2 will drop the cheese factor and pull inspiration from Warner Bros’ top dog: The Dark Knight. So what will they do? According to WB President Jeff Robinov, “To go forward we need to make it [Green Lantern 2] a little edgier and darker with more emphasis on action…. And we have to find a way to balance the time the movie spends in space versus on Earth.”

We’ve also heard that the studio has no plans to rehire Martin Campbell, who directed the first film. For the sequel, they want someone new with a fresh perspective and vision. The original received lukewarm reviews from critics and fans, so they’ll need all the help they can get.

A release date for Green Lantern 2 hasn’t been set but it’s rumored to debut around late 2013.