After weeks of whittling down future fiancés from 25 to two, Ashley Hebert must now decide between two very different bachelors.

And it’s a tough choice. Ben is a charming Californian winemaker with a full head of marvelous hair and a brawny build. JP is a lanky New York construction manager with a sexy buzz cut and fragile heart. While it’s true Ashley can only pick one strapping young buck to start her life with, we thought it would be fun to see what both weddings would look like. 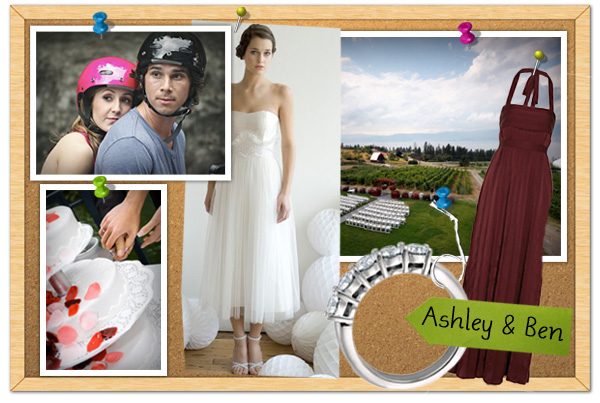 Since Ben’s family owns a vineyard, plan on a wine country wedding. Think rolling hills, lush greenery and rustic elegance. If next week’s previews are any indication, Ashley will obviously NOT be inviting her mean, tattooed sister. 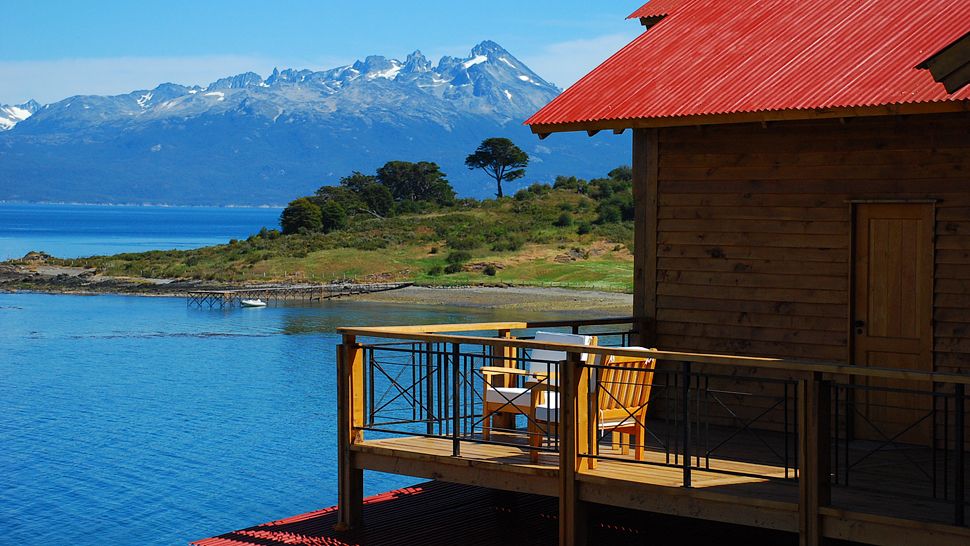 Instead she’ll ask Ben’s sweet, ink-free sibling to be her maid of honor. They’ll go dress shopping in nearby San Fran for a whimsical wedding gown. Nothing too fancy – you can’t upstage mother earth. Ben will wear a casual suit, no tie. Since even the finest wine can stain, the bridesmaids’ dresses will be a deep burgundy. For rings, Ashley will go for simple yet stunning. It can’t be too blingy or she’ll blind her patients every time her fingers get near their mouths.

As for the honeymoon, the couple has already been to the most romantic spots on earth. So they’d opt to trek off the grid to Argentina for some R&R – as long as Ashley gets to bring high heels.

On the flipside, if Ashley chooses JP… 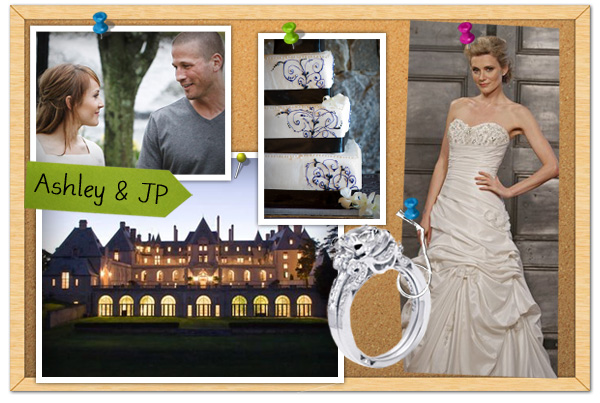 …It’s off to New York, where the nuptials will take place near JP’s family on Long Island. Assuming ABC would be paying to televise the wedding (which I’m sure they are), the couple would seek out the crème de la crème Long Island wedding locale: Oheka Castle. Often booked for years, JP might have to grease some palms to get the date they want. 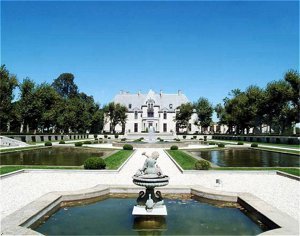 No worry, Long Island is where all the mobsters live, so that won’t be a problem. Ashley will head to Manhattan and hit up Kleinfeld for a possible cameo on Say Yes To The Dress, where she’ll try on gorgeous gown after gorgeous gown before settling on a truly over the top number to match the opulence of Oheka. No one wants to get upstaged by a building. Ashley’s will also amp up her ring bling by picking a finger breaking diamond encased with more diamonds, surrounded by even more diamonds.

Deep down the duo is pretty simple, so for their honeymoon they’ll cheese out and hit the Poconos for some old school romancin’ or maybe head north to Niagara Falls where they can canoodle in a heart shaped bed for two. Wherever they go, it better be warm enough for Ashley to bare her midriff. Even in wedlock, that belly button needs to breathe.