If you’ve been waiting for this season of The Bachelorette to come to an end — you’re in luck. Ashley Hebert is ready to hand out her last rose tonight and while we’re pretty sure we know who it is, it doesn’t stop us from wanting to change Bachelorette history.

The final rose is all primped and ready for its Monday night showing. All Ashley Hebert has to do is make her final choice on The Bachelorette finale tonight. 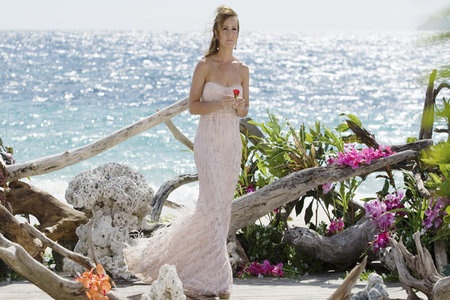 From Bentley Williams to the Fiji return of Ryan, this has been one rocky season of The Bachlorette, so it comes as no shock that the finale might hit a few hiccups before Ashley gets her happy ending.

She has two wonderful guys to choose from in the finale — J.P. and Ben F., but it’s not as easy as one would think. When Ashley’s sister becomes involved in the process you can see those big red-flag insecurities all over Ashley’s face — and you can tell by the massive tears that burst on the scene. Check it out.

Not only does Ashley go head-to-head with her sister, the final two men try to make one last impression. JP will reportedly give Ashley Hebert a love letter, which makes it even harder to hear her sister’s words.

Who do you hope Ashley Hebert chooses on the season finale of The Bachelorette? Does anyone else hope that Ames would make a triumphant return? Nah, that’s not even close to happening. Our hope is he’d be the next Bachelor.