What is the saddest movie ever? One study conducted a test to determine just that. Find out if you agree with the movie that they say is guaranteed to make you cry.

Your picks for saddest movie ever may be Old Yeller or Steel Magnolias, however a study from Smithsonian.com claims to have pinpointed what movie is most likely to make people cry. And the winner is…. 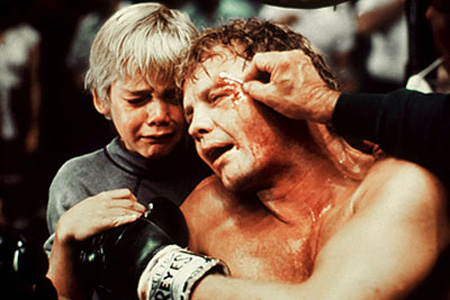 The 1978 movie, starring Faye Dunaway and Ricky Schroeder, is about a boxer who tries to return to the boxing ring to make money so he can get custody of his son. The study’s authors, James Gross and Robert Levenson, said the two-minute, 51-second clip of a young Schroeder crying over his dead father’s body is found to produced more sadness than any other movie, including the scene when Bambi’s mom dies.

“Champ, wake up!” cries T.J., played by Schroder who went on to win a Golden Globe Award for his performance.

“The theme of irrevocable loss, it’s all compressed into that two or three minutes,” says Levenson. In fact, they use The Champ in experiments to see if depressed people more likely to cry than non-depressed folks. The animated movie, Bambi, did come in second for its ability to bring on tears. 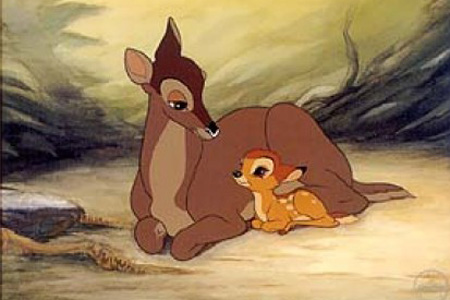 What other movies or clips brought on strong emotions? Here are more of Smithsonian.com’s findings:

In case you feel like crying, check out the clip from The Champ:

25 mins ago
by Daisy Maldonado