And the 2011 MTV Video Music Awards performers are nominees Adele, Lil Wayne and Chris Brown! The trio is the first set of performers announced for next month’s show.

British songstress Adele has taken The U.S. by storm and now, she’s ready to steal the show at this year’s Videp Music Awards.

Not only is she set to take the stage as a performer for the first time, but she’s also coming to the party with seven Moon Man nominations for Rolling in the Deep, including Best Female Artist, Best Pop Video, Best Art Direction, Best Cinematography, Best Direction, Best Editing and Video of the Year. 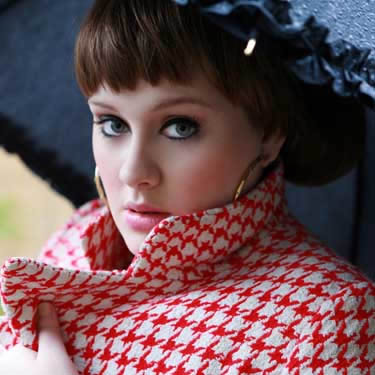 Chris Brown returns to the VMA stage to try to top is debut peformance back in 2007. That time, it was he and now-ex Rihanna who stole the show. This time, he’s promising to bring it again. “I am excited about my nominations and to be back on the VMA stage,” Brown said. “I have a special performance planned for my wonderful fans.” –

Brown’s Look at Me Now, featuring Wayne and Busta Rhymes, is up for multiple awards, including Best Hip-Hop Video and Best Collaboration.

Lil Wayne also comes armed with Moon Man nominations for his 6 Foot, 7 Foot video, and also has a new album to promote. “Being a nominee AND performer on the VMAs once again is an honor because everyone doesn’t get that opportunity,” Lil Wayne said. “Looking forward to performing on the show, and having Tha Carter IV drop the same week!”

60 mins ago
by Alicia Kort