Winehouse’s surprising death left countless fans in shock, but there may be hope yet. Some sources are reporting that Winehouse was working on a third album with producer Mark Ronson before her death, and the world might get to hear it after all.

The death of Amy Winehouse spawned more than a media frenzy — fans are equally hungry for more music. 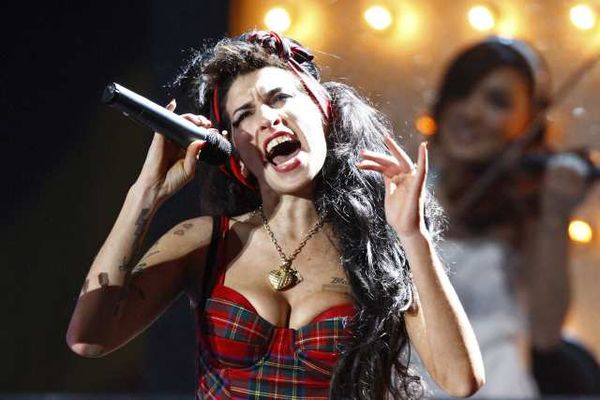 There has been no confirmation of a new album release, or even how far the record was into development. But there is a chance an entire album could be cobbled together, or there might only be a few songs. According to The Telegraph, there is “a lot of material available.”

Winehouse’s last album Back to Black was released in 2006 and reached the U.S. in 2007. She won five Grammys for the album, which boosted her to international stardom.

Sales for Back to Black spiked immediately following her death and reached the top spot on the iTunes album sales charts. The album currently stands at the number 13 spot.

The renewed popularity of her albums and media attention in general suggest that a new album would be extremely successful.

The Telegraph also reports that Winehouse’s parents, Mitch and Janis, will have a final say as to whether or not anything is released. They said their last words to Winehouse at her funeral on Wednesday.

Would you buy the posthumous Amy Winehouse album?