If you liked He’s Just Not That Into You and Valentine’s Day, you’re going to love New Year’s Eve. It’s another star-studded comedy that uses a special holiday and New York City as a recipe for romance! 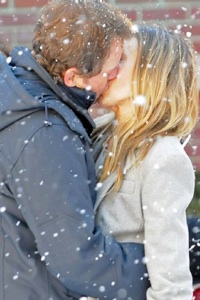 New Year’s Eve features several intertwining stories that lead up to, you guessed it, New Year’s! The film is set in New York City, which is the go-to destination for the holiday festivities. It’s where a large, diverse group of men and women are looking, losing and finding love just in time for the ball drop.

The movie looks like a fun romantic comedy that you and your special someone could really enjoy. Plus, anything that features Zac Efron on a motorcycle automatically gets a pass in our book.