Police are planning on performing an autopsy on Amy Winehouse’s body Sunday or Monday to determine her cause of death. 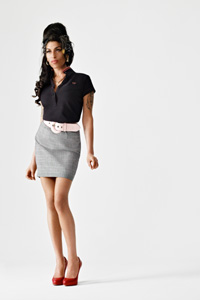 The Back to Black singer struggled with drug and alcohol addiction for many years, and recently had to cancel her comeback tour after a disastrous performance in Belgrade where she stumbled on-stage and slurred her words.

A Scotland Yard spokesman says they will do an autopsy on Winehouse’s body to help them determine the exact cause of death.

“The postmortem has not been scheduled yet but it is unlikely to take place before tomorrow. In the case of a murder it can be done within hours but this is not the case so tomorrow or even Monday is more likely in these circumstances,” they say.

Winehouse tragically joins a long list of gifted artists who have died at the age of 27, including Jim Morrison, Kurt Cobain, Jimi Hendrix and Janis Joplin.

Police have taped off the areas surrounding the London apartment of Winehouse (see photo below). Fans have already begun making a memorial outside of her apartment, placing flowers and notes. 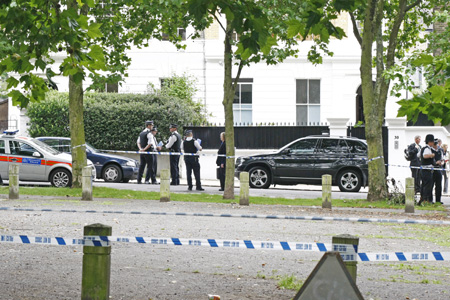