Comic-Con mania starts this week and with the TCA press tour kicking off right after, TV fans can expect some serious fall 2011 preview dish to start landing over the next month. SheKnows has a look at what’s up first from Comic-Con. Sarah Michelle Gellar, Pee-wee Herman, Piper Perabo, Jason Momoa, Oded Fehr, Elijah Wood and Bruce Campbell are just a few of Thursday’s guests.

Comic-Con officially begins with its annual dizzying array of events, stars, exhibits and parties this week. There’s a Special Sneak Peek Pilot Screenings event the eve of Wednesday, July 20, 2011; but the panels kick off bright and early on Thursday, July 21 and run through Sunday, July 24. 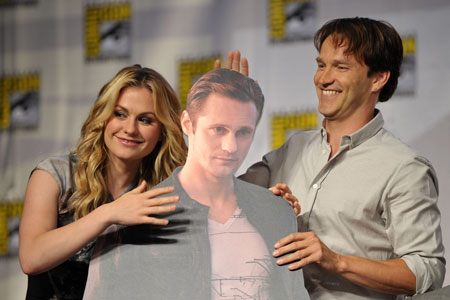 Below is a list of Thursday’s highlights, beyond the autograph sessions and exhibits, but there’s so much more going on over the course of the weekend.

We couldn’t possibly list the full Comic-Con opening day line-up, but here are some TV highlights from the day, so you can guess what dish is coming first. For panel times and info on other events, visit the Comic-Con website. 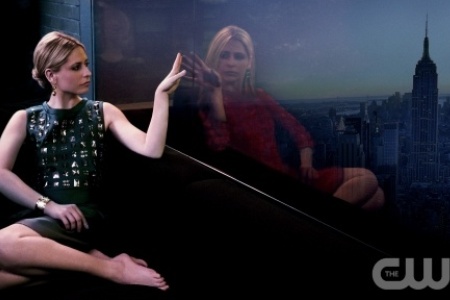 Burn Notice: The Fall of Sam Axe: Bruce Campbell (Sam) and Burn Notice showrunner Matt Nix preview the made-for-TV movie that uncovers the story of what happened before Sam teamed up with Michael Weston and Fiona.

A One on One with Pee-wee Herman: The pop icon celebrates the 25th anniversary of Pee-wee’s Playhouse; talks about going toe-to-toe with Bette Midler and Lady Gaga with his Emmy nominated HBO special, The Pee-wee Herman Show on Broadway; debuts a clip from the show and answers fan questions. 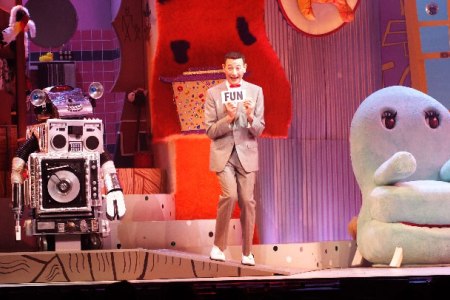 Awake: Jason Isaacs (Harry Potter) and executive producers Howard Gordon (24) and Kyle Killen (The Beaver) offer an exclusive screening of Awake, the new NBC sci-fi drama about the power of the mind, and answer a few fan questions.

Wilfred: Screening and Q&A with Elijah Wood, Jason Gann, Fiona Gubelmann and Dorian Brown and exec producers, who discuss FX’s new comedy series about a guy who sees his neighbor’s dog as a crude, surly man in a cheap dog suit.

For REal Sci-Fi fans only

Deadliest Warrior: Vampires vs. Zombies: Spike TV and its Deadliest Warrior franchise are going to finally answer the question: Which of these mythical creatures would come out on top in a fight to the finish?