A Vancouver man was killed on Sunday by a Cash Cab car.

Most people expect money — not death — when they hop into the Cash Cab. Sadly, a man in Vancouver didn’t get cash when he encountered the Cash Cab on Saturday night. The pedestrian, 61, was struck and killed by the Cash Cab around midnight, according to the Vancouver police department. 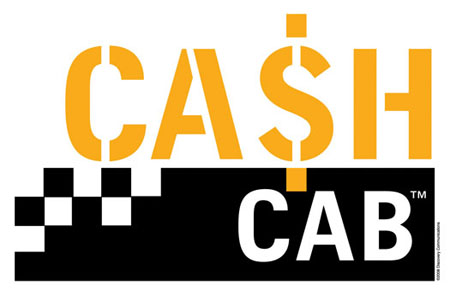 “Our thoughts and prayers are with the victim and his friends and his family,” said Andrew Burnstein, president of the company that produces the Canadian version of the popular game show. “My heart also goes out to the driver of the vehicle, a member of our technical staff, who is shaken and devastated by this tragic accident, as is our entire team.”

The accident is under investigation, according to authorities.

The tragic, accidental death is a far cry from the French game show Game of Death, introduced in 2010. In that show, contestants were encouraged to torture and kill a man with electrical shocks. It was supposed to be a sort of social experiment — only the man wasn’t hurt or killed, contestants just thought he was. French producers said only 16 out of 80 contestants refused to do it.

“Since I was a little girl, I have always asked myself why the Nazis did it and how they could obey such orders,” one contestant said when asked why she participated. “And then there I was, obeying them myself.”

Wow. We’re going back to safe game shows, like Jeopardy.