There’s been much brouhaha over when the Jay-Z and Kanye West collaboration Watch the Throne will finally drop, let alone what fans can expect from it. There’s still no official release date, but the album that’s been two years in the making is available for preorder now and purchase receipts note a delivery date of August 2, 2011. Could that be it?

Jay-Z and Kanye West’s Watch the Throne has been getting amazing buzz and great reviews from the very limited number of insiders who have heard it, but fans haven’t been getting much real information about the album or when it will drop. 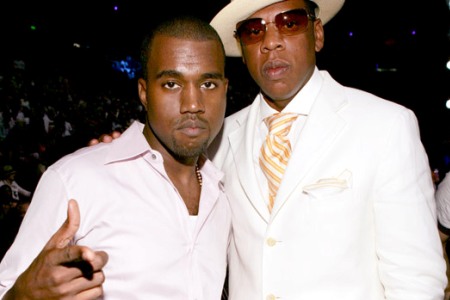 West first revealed rap’s ultimate collaboration would drop in January, but it turned out he was referring to their first Watch the Throne single, H.A.M., produced by Lex Luger.

There were release rumblings that Def Jam would drop the album March 1, and then it was this past Fourth of July, either by release or Internet leak. Instead, on July 4, Jay-Z and West tweeted, “Watch the Throne cover by Riccardo Tisci. Pre-order the album at http://t.co/ZAxEI0S.” 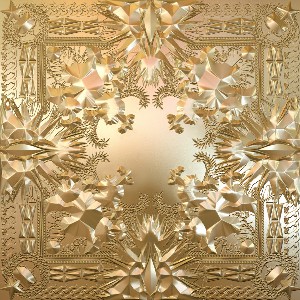 The album’s cover is embossed metallic gold, with no words. Neither Jay-Z nor West’s names appear on the front and there’s no title. Who knows what the back holds, let alone whether the real cover will be bare. Few could pull that off, but this is Jay-Z and Kanye West, so it could happen.

As for the music on the album, Watch the Throne features 10 tracks, plus four bonus songs. Unlike most album promotions, there’s been no tease of a track list, but we do know Swizz Beatz, No I.D., Beyonce, Bruno Mars and Lex Luger also get in on the collab fun.

Word is one of those tracks may land July 11, and based on preorder receipts, it looks like the full album will finally drop August 2.

Whenever Watch the Throne comes, Jay-Z and West are promising to hit the road to promote it, so stay tuned for tour information.