Like any young adults, the characters of Harry Potter experience the ups and downs of dating. They may have a few more tricks up their sleeves than muggles, but we’re pretty sure we’ve seen (or been in) similar relationships before. 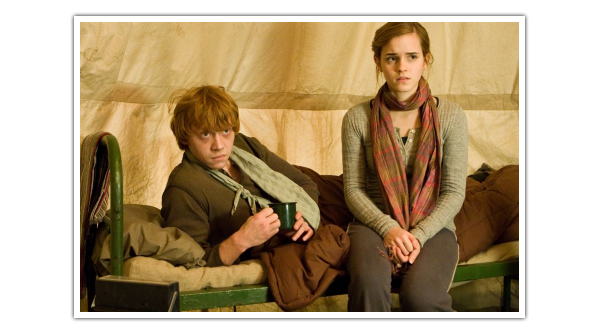 In the end, everything between Hermione and Ron works out. But considering the Harry Potter novels are thousands of pages long and seven in number, the end doesn’t come for awhile. We all know this type of relationship. One day its bliss, the next it’s gone sour. Witches and wizards are no exception when it comes to love. 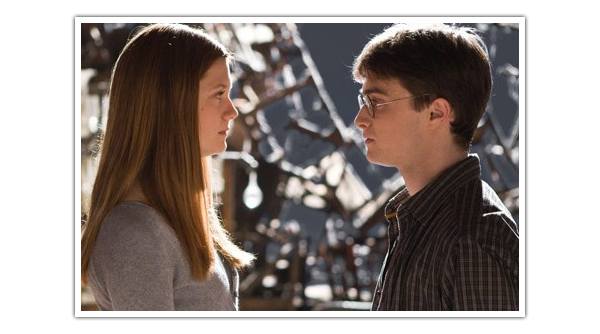 Harry Potter and Ginny Weasley are a match made in Hogwarts heaven. For Ginny, it was love at first sight. Harry made the hard decision of breaking up with her to protect her from evil, although they found each other in the end. Talk about a knight in shining armor. By the way Ginny, we don’t blame you for having a crush on Harry Potter. So do we. 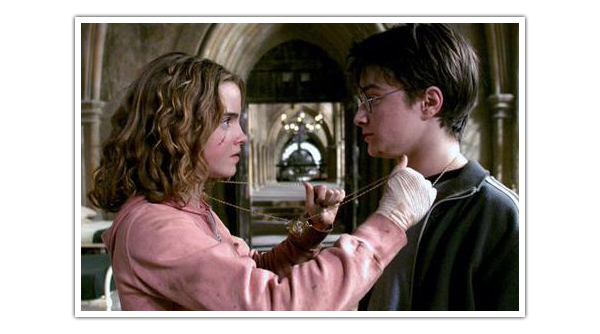 The Couple that never was

If Harry Potter and Hermione Granger had gone to our high school, we know what yearbook superlative they would’ve won. The telltale signs are all there. Friends for years. Been through good times and bad ones. Sexual tension you could cut with a wand. So as for the whole brother-sister bond thing? We’re suspicious. 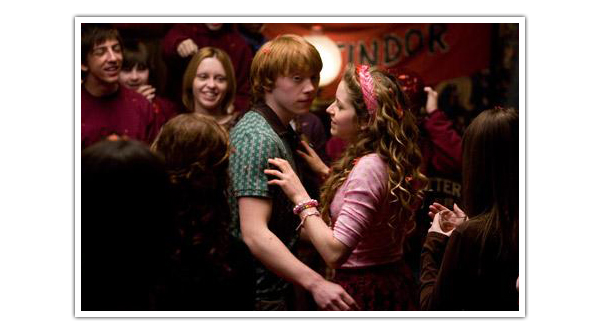 This relationship wasn’t the healthiest for anyone involved. Although if Ron’s ultimate goal was to make Hermione jealous, it worked. Lesson learned: flings are less fun when people’s feelings are at stake. 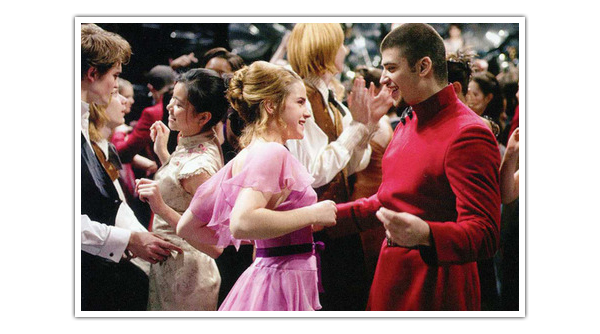 Hermione and Viktor Krum perfected the not-so-dark art of casual dating. Well, at least in Hermione’s mind. He darted in and out of her life and showed up at all the right times. Sometimes we wish we had a dating cloak of invisibility. Before long though, her relationship with Ron won out.