James “Whitey” Bulger, the mob boss that inspired The Departed, was captured Wednesday near his California home.

The notorious mobster that inspired Jack Nicholson’s character in the hit film The Departed has been captured after 16 years on the run. James “Whitey” Bulger, 81, will be in federal court today in Los Angeles to answer to charges of murder, conspiracy to commit murder, narcotics distribution, extortion and money laundering. 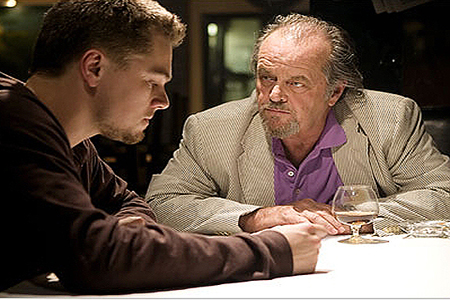 Bulger, one of the FBI’s Most Wanted, was wanted in connection with 19 murders. He was arrested at his Santa Monica apartment with longtime girlfriend Catherine Greig after someone tipped off the feds.

The Boston mob king went on the run back in 1995 after FBI agent John Connolly tipped him off about his upcoming arrest. Leonardo DiCaprio played the character based on Connolly in The Departed.

The last credible tip on Bulger’s whereabouts was back in 2002. He was said to be in London at the time, though he was never caught. However, an increased focus on Greig prompted several leads out of California, including one that said Greig was spotted at a Southern California salon.

An attorney for some of Bulger’s victims said they are relieved that he was finally caught.

“There was a great sense that he had gotten away with it and justice had been denied,” William Christie said. “I don’t think it’s ever left their minds. At some point, they were resigned to the belief that he would never be caught.”