Adele is over her illness and ready to hit the road for her North American tour.

British songstress Adele is apparently getting over her laryngitis — and she’s almost well enough to go back on tour. The singer announced rescheduled dates — along with some new ones — for her 2011 North American tour. She was ordered on vocal rest earlier this month. 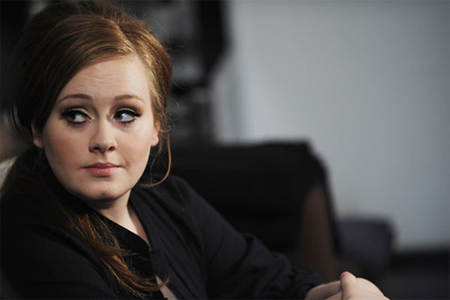 “We are very pleased to announce Adele’s rescheduled North American tour dates along with some newly added shows. Thank you to everyone for their patience over the last few weeks whilst we confirmed these dates. We look forward to seeing you at the shows.”

Will you check out Adele’s show now that she’s healthy again?