The SheKnows sizzlin’ summer book guide continues. Here are five great young adult/teen book picks — you know, since YA books are being enjoyed by the masses now! 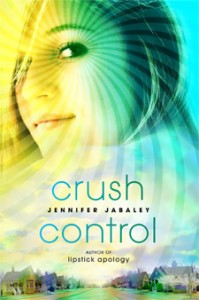 We asked, you answered and you gave us everything from mind games to phantoms to fallen angels. Now dig in to our best young adult fiction!

Willow Grey is about to learn a thing or two about life, love and total mind control… Willow has spent most of her life as her mother’s sidekick in a popular Las Vegas hypnotism show. So when she and her mom move back to their sleepy southern hometown to start over, she thinks she’s in for a life of quiet normalcy. Except that her new life turns out to be anything but, when she decides to hypnotize Quinton, the hottest guy on the football team, to fall madly, deeply, head over heels in love with her. But what started out as an innocent way to make her best friend, Max, jealous soon gets way out of hand and Willow begins to wonder if the mind — and more importantly, the heart — is something you can really control.
Bottom line: For a breath of non-vampire, non-paranormal fresh air, check out this sweet and captivating summer read from the author of the popular Lipstick Apology. 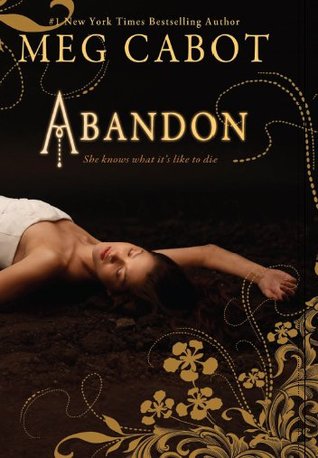 Seventeen-year-old Pierce knows what happens to us when we die. That’s how she met John Hayden, the mysterious stranger who’s made returning to normal life — or at least life as Pierce knew it before the accident — next to impossible. Though she thought she escaped him — starting a new school in a whole new place — it turns out she was wrong. He finds her. What does John want from her? Pierce thinks she knows… just like she knows he’s no guardian angel, and his dark world isn’t exactly heaven. But she can’t stay away from him, either, especially since he’s always there when she least expects it, but exactly when she needs him most. But if she lets herself fall any further, she might find herself back in the place she fears the most. And when Pierce discovers the shocking truth, that’s exactly where John sweeps her: The Underworld.
Bottom line: Meg Cabot writes faster than I can read, how does she do that? I’m not sure but I like it! And I can’t get enough (nor her millions of fans), so keep ’em comin’ Meg! 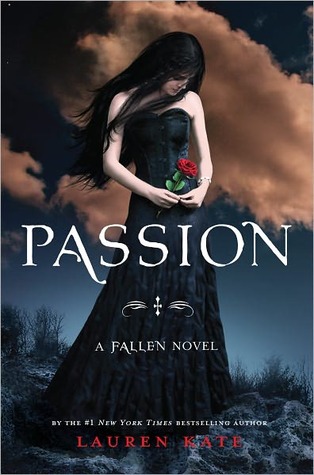 Luce would die for Daniel.?And she has. Over and over again. Throughout time, Luce and Daniel have found each other, only to be painfully torn apart: Luce dead, Daniel left broken and alone. But perhaps it doesn’t need to be that way… Luce is certain that something — or someone — in a past life can help her in her present one. So she begins the most important journey of this lifetime… going back eternities to witness firsthand her romances with Daniel… and finally unlock the key to making their love last. Cam and the legions of angels and Outcasts are desperate to catch Luce, but none are as frantic as Daniel. He chases Luce through their shared pasts, terrified of what might happen if she rewrites history. Because their romance for the ages could go up in flames… forever.
Bottom line: Sweeping across centuries, Passion is the third novel in the Fallen series and I’m not afraid to admit, I’m hooked. 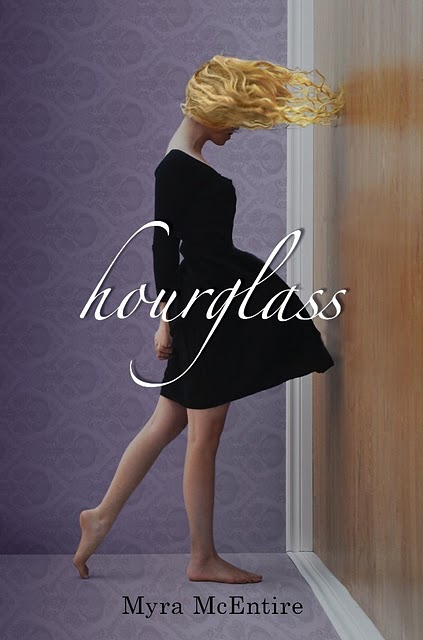 For 17-year-old Emerson Cole, life is about seeing what isn’t there: swooning Southern Belles; soldiers long forgotten; a haunting jazz trio that vanishes in an instant. Plagued by phantoms since her parents’ death, she just wants the apparitions to stop so she can be normal. She’s tried everything, but the visions keep coming back. So when her well-meaning brother brings in a consultant from a secretive organization called the Hourglass, Emerson’s willing to try one last cure. But meeting Michael Weaver may not only change her future, it may change her past. Who is this dark, mysterious, sympathetic guy, barely older than Emerson herself, who seems to believe every crazy word she says? Why does an electric charge seem to run through the room whenever he’s around? And why is he so insistent that he needs her help to prevent a death that never should have happened.
Bottom line: A stunning cover, charged and chock full of atmosphere, mystery, and romance, Hourglass merges the very best of paranormal and science-fiction genres and romance into a remarkable young adult debut. My babysitter and I fought over the book; I bought another copy. You should too. 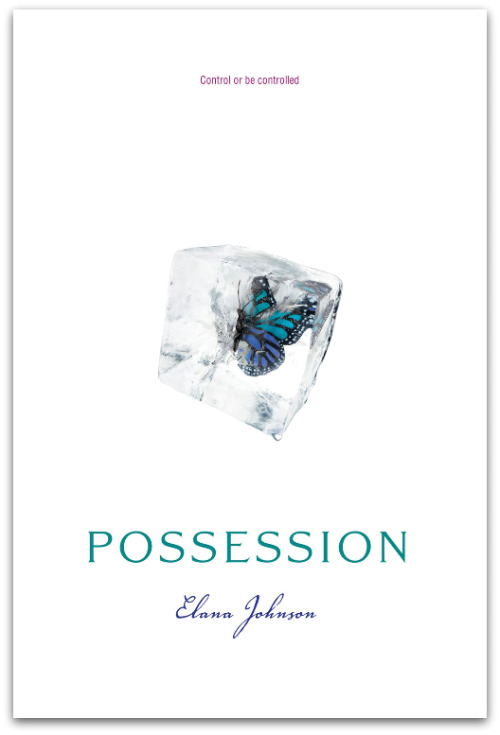 Vi knows the Rule: Girls don’t walk with boys, and they never even think about kissing them. But no one makes Vi want to break the Rules more than Zenn… and since the Thinkers have chosen him as Vi’s future match, how much trouble can one kiss cause? The Thinkers may have brainwashed the rest of the population, but Vi is determined to think for herself.?But the Thinkers are unusually persuasive, and they’re set on convincing Vi to become one of them… starting by brainwashing Zenn. Vi can’t leave Zenn in the Thinkers’ hands, but she’s wary of joining the rebellion, especially since that means teaming up with Jag. Jag is egotistical, charismatic, and dangerous — everything Zenn’s not. Vi can’t quite trust Jag and can’t quite resist him, but she also can’t give up on Zenn.?This is a game of control or be controlled. And Vi has no choice but to play.
Bottom line: Isn’t there always a boy who makes us want to break all the rules? Intriguing concept, love the book cover, brainwash away!