The man behind boy wonder Justin Bieber celebrated his 30th birthday with an over-the-top bash this weekend that brought out a ton of Hollywood A-listers, and SheKnows was on hand to catch all the shenanigans. 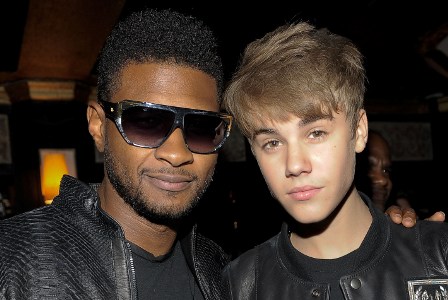 It’s no surprise though, considering Scooter is credited with “discovering J.B.” and counts Usher as his “best friend.”

What was surprising were the amazing impromptu performances that went down thanks to Scooter’s talented guests.

Here’s a rundown of what SheKnows saw:

After the pre-party, Bieber and the rest of the partygoers were led downstairs to the concert hall where the spotlights turned on Usher. He grabbed a mic, got on stage and started singing! 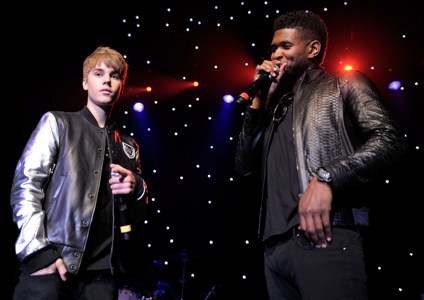 Shortly after, the Biebs jumped up as well, and dropped his hits, Baby and Never Say Never. But Bieber wasn’t alone, Will Smith’s son Jaden joined him on stage and the crowd went wild.

The night’s entertainment wrapped up with MC Hammer bringing it back with Too Legit to Quit and Maroon 5’s Adam Levine singing This Love. 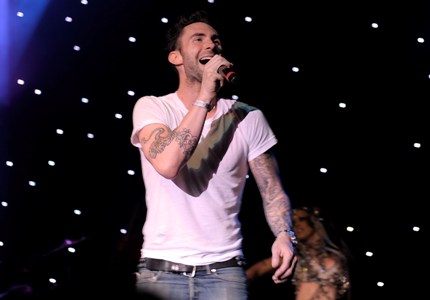 It’s going to be hard for any Tinseltowners to top this party, but we’ll bet coast-to-coast birthday queen Paris Hilton is already planning her retaliation for next year!