It’s time for summer reading — by the pool, in the sand, at home, wherever your vacation takes you. We’ve got you covered with our SheKnows sizzlin’ summer book guide, regardless of your format of choice (hardcover, paperback or eReader). Here are seven great books in hardcover — so sit back, relax and read. 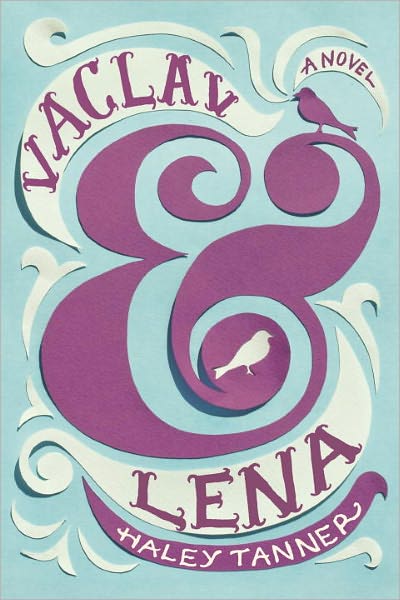 Vaclav and Lena seem destined for each other. They meet as children in an ESL (English as Second Language) class in Brighton Beach, Brooklyn. Vaclav is precocious and verbal. Lena, struggling with English, takes comfort in the safety of his adoration, his noisy, loving home, and the care of Rasia, his big-hearted mother. Vaclav imagines their story unfolding like a fairy tale, or the perfect illusion from his treasured Magician’s Almanac, but among the many truths to be discovered in Haley Tanner’s wondrous debut is that happily ever after is never a foregone conclusion. One day, Lena does not show up for school. She has disappeared from Vaclav and his family’s lives as if by a cruel magic trick. For the next seven years, Vaclav says goodnight to Lena without fail, wondering if she is doing the same somewhere. On the eve of Lena’s 17th birthday he finds out.
Bottom line: A fresh, sweet and amazing summer read.

2. The First Husband by Laura Dave 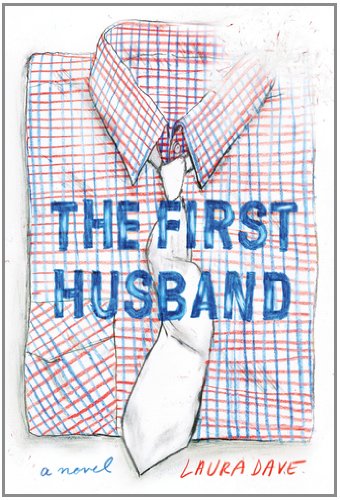 In The First Husband, Annie Adams thinks she has it all. Her longtime boyfriend, Nick, is on the verge of becoming a successful film director, her travel column is nationally syndicated, and they’ve got a great dog. Her life finally feels like it is falling into place. Until, out of nowhere, Nick announces that he’s reconnected with a woman from his past and he’s moving out. Reeling from Nick’s exit, Annie stumbles into her neighborhood bar and finds Griffin, a down to earth chef who seems to be everything she didn’t know she wanted. Three months later, they’re married. And Annie finds herself in a small Massachusetts town — completely unmoored and wondering if she’s picked a life on the rebound. When Nick returns, wanting a second chance, Annie’s stuck: Truly torn between her husband and the man she may have been meant to marry. The First Husband is also the current SheKnows Book Club pick.
Bottom line: Bull’s-eye! Entertainment Weekly picked it and we couldn’t agree more. A hip, modern love story to read in one sitting.

3. Game of Secrets by Dawn Tripp 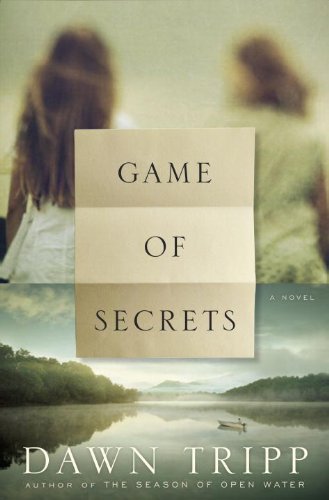 In 1957, Jane Weld was 11 years old when her father Luce, a petty thief, disappeared. His skiff was found drifting near the marsh, empty except for his hunting coat and a box of shot-gun shells. No one in his small New England town knew for sure what happened until, three years later, his skull rolled out of a gravel bank by the river, a bullet hole in the temple. There were rumors he had been murdered by the jealous husband of his mistress, Ada Varick. Now, half a century later, Jane is still searching for the truth of her father’s death, a mystery made more urgent by the unexpected romance that her willful daughter, Marne, has struck up with one of Ada’s sons. As their love affair intensifies, Jane and Ada meet for a casual Friday boardgame, that soon transforms into a cat-and-mouse game of words long left unspoken, dark secrets best left untold.
Bottom line: An intelligent literary thriller with beautiful writing and an ending you won’t see coming.

4. Then Came You by Jennifer Weiner 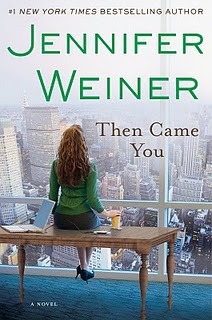 Jules Wildgren is a Princeton senior with a full scholarship and a family she’s ashamed to invite to parents’ weekend. She decided to donate her “pedigree” eggs for the money to save her father from addiction. Annie Barrow married her high school sweetheart and became the mother to two boys. After years of staying at home and struggling to support four people on her husband’s salary, she thinks she’s found a way to recover a sense of purpose and bring in some extra cash. India Bishop, 38 (really 43), has changed everything about herself: her name, her face, her past. In New York City, she falls for a wealthy older man and decides a baby will ensure a happy ending. When her attempts at pregnancy fail, she turns to technology, and Annie and Jules, to help her dreams come true. These plans don’t quite work out the way the women planned.

Bottom line: With laugh-out-loud humor, tender moments about motherhood or the hope for motherhood, Jennifer Weiner fans won’t be let down. 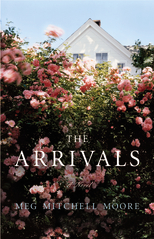 5. The Arrivals by Meg Mitchell Moore

It’s early summer when Ginny and William’s peaceful life in Burlington, Vermont, comes to an abrupt halt. First, their daughter Lillian arrives, two children in tow, to escape her crumbling marriage. Next, their son Stephen and his pregnant wife Jane show up for a weekend visit, which extends indefinitely. When their youngest daughter Rachel appears, fleeing her difficult life in New York, Ginny and William find themselves consumed again by the chaos of parenthood — only this time around, their children are facing adult problems. By summer’s end, the family gains new ideas of loyalty and responsibility, exposing the challenges of surviving the modern family. And the old adage, once a parent, always a parent, has never rung so true.
Bottom line: A must-read family drama that unfolds like a load of laundry just out of the dryer. Fresh, fun, quiet, intoxicating, comfortable.

6. The Art of Forgetting by Camille Noe Pagan 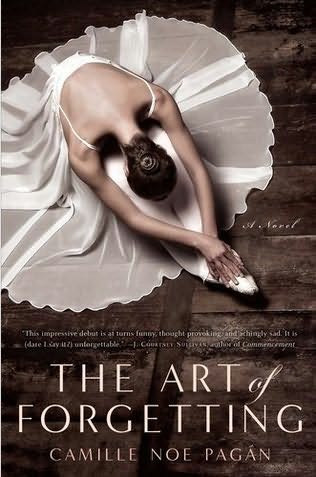 Marissa Rogers never wanted to be an alpha; beta suited her just fine, thank you very much. After all, taking charge without taking credit had always paid off: vaulting her to senior editor at a glossy diet magazine; allowing her to keep the peace with her critical, weight-obsessed mother; and enjoying the benefits that came with being best friends with gorgeous, charismatic Julia Ferrar. When Julia is hit by a cab and suffers a personality-altering brain injury, Marissa has no choice but to step into the role of alpha friend. As Julia struggles to regain her memory — dredging up things Marissa would rather forget, including the fact that Julia asked her to abandon the love of her life 10 years ago — and to return to the sharp, magnetic woman she once was, their friendship is shaken to the core.
Bottom line: The Art of Forgetting is a beautiful, fresh and unforgettable story about the power of friendship, memory and forgiving and forgetting. A stunning debut novel! 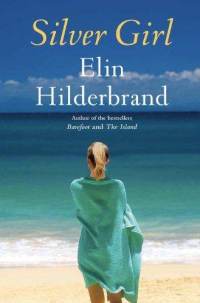 Meredith Martin Delinn just lost everything: her friends, her homes, her social standing — because her husband Freddy cheated rich investors out of billions of dollars. Desperate and facing homelessness, Meredith receives a call from her old best friend, Constance Flute. Connie’s had recent worries of her own, and the two depart for a summer on Nantucket in an attempt to heal. But the island can’t offer complete escape, and they’re plagued by new and old troubles alike. When Connie’s brother Toby — Meredith’s high school boyfriend — arrives, Meredith must reconcile the differences between the life she is leading and the life she could have had.
Bottom line: Set against the usual backdrop of a Nantucket summer, Elin Hilderbrand delivers another stunning summer read. Can I come to your beach house, Elin?