Nikki Reed has all sorts of new things to show off — a fiance, a ring and now, a tattoo. Get the deets on her ring and her new tat, which could be really cute — or really unfortunate.

Twilight star Nikki Reed has been busy! First, she scored a new man — Reed and American Idol contestant Paul McDonald got engaged a few weeks ago, after just three months together. Next, a new engagement ring. And then the tattoo. Reed was out and about this weekend, flashing her ring and new tat all over town. 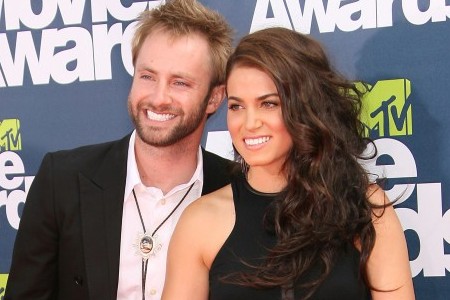 Paul McDonald gifted Reed with an engagement ring that jewelry expert Michael O’Connor valued at $30,000. O’Connor told Us Magazine, “This is a modern version of a platinum and diamond eternity ring that could also work as a stunning wedding band. It features full diamonds surrounded by intertwining platinum, and is a great symbol of two people bonding together for a lifetime.”

What about the tattoo? Well, it’s also a symbol of Reed and McDonald’s love for each other — and a very permanent one. The pair tattooed each other’s names on their ring fingers. 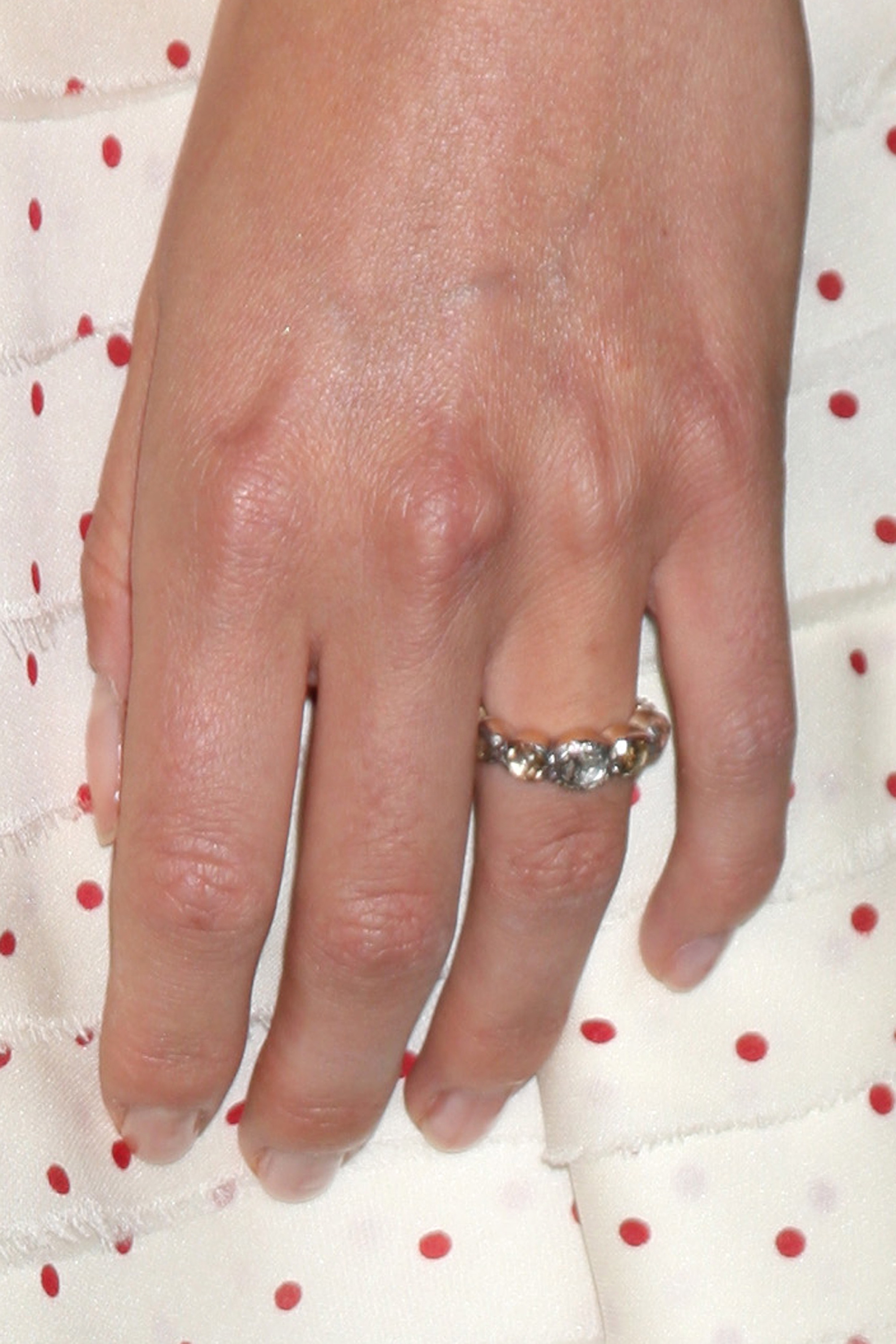 Reed and McDonald met at the Red Riding Hood premiere in March and things have obviously gone well — and fast — for them. Last month, Reed told People, “I love him and I don’t care” about the short courtship.

Still, a ring finger tattoo is (mostly) permanent, and after just three months together, could one of them change their mind? We hope not and wish Nikki Reed and Paul McDonald the best.

Any estimates as to how long the engagement will last before the wedding bells ring?!