Mildred Baena, the mistress of Arnold Schwarzenegger and mother of his love child, is speaking out about how she told Maria Shriver the news of their son. It comes as no surprise that Maria carried herself with compassion, even in one of her darkest moments. 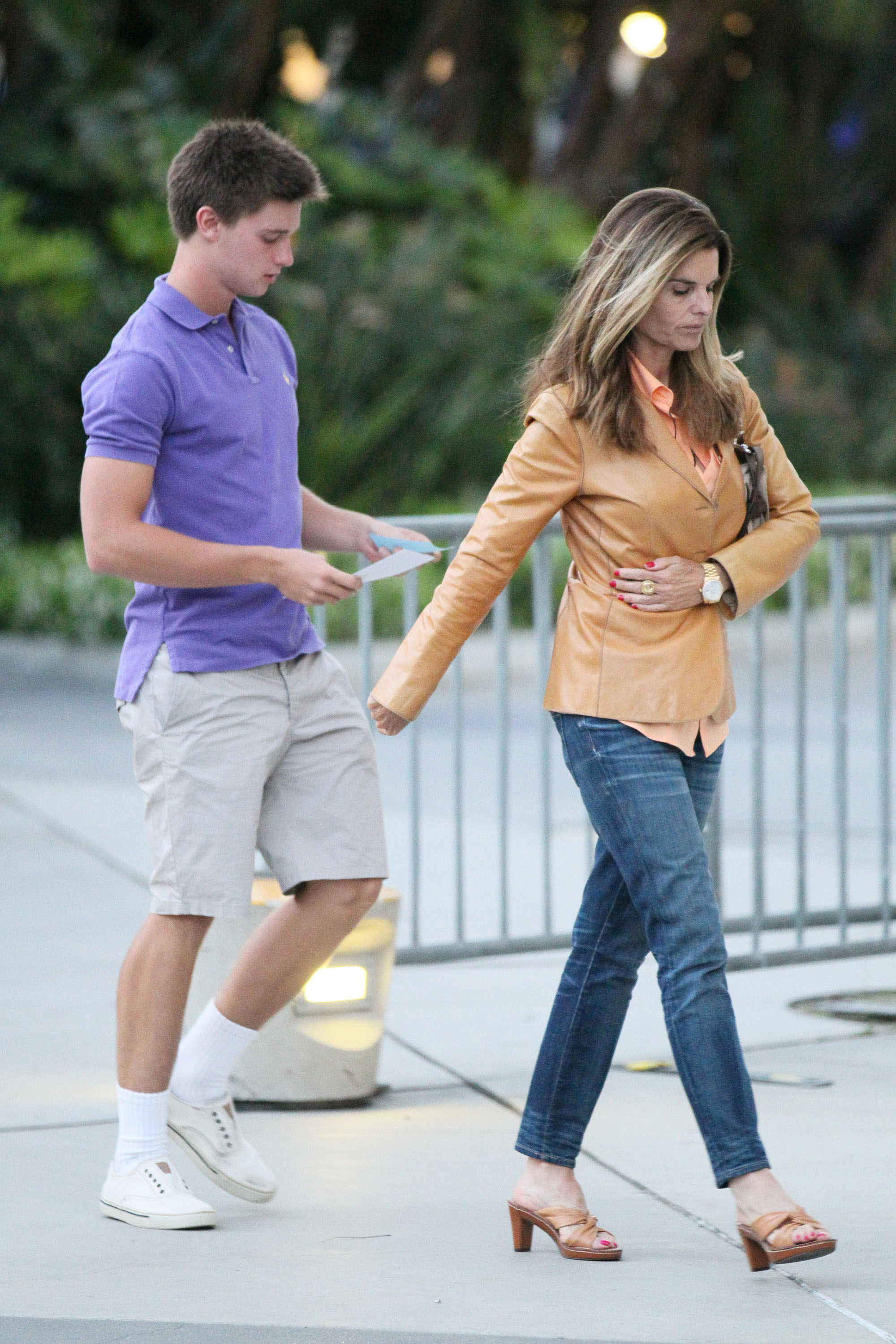 According to Mildred Baena, Maria Shriver and others in the Schwarzenegger household had started to grow suspicious of just how much her son Joseph resembles Arnold. In a new interview with Hello! magazine, Mildred the housekeeper is opening up about how she confessed her affair to Maria Shriver.

“Last summer, I brought Joseph over to the house. Until then, he hadn’t been around very much,” says Mildred Baena. “After that, people in the house started whispering about how much they looked like each other.”

Mildred Baena continues, “Maria would ask if I needed to talk to her, and I kept saying no. Finally, she asked point blank. Maria asked me directly if Joseph was Arnold’s son, and I just broke down. I dropped to my knees and I was crying, saying that yes he was and I was so sorry.”

In reaction to the news Mildred reports that Maria Shriver broke down along with her. “She was so strong. She cried with me and told me to get off my knees. We held each other and I told her it wasn’t Arnie’s fault, that it takes two. Since I was retiring soon, I said I would pack and leave right away,” says Baena, “but she said to stay until after the holidays.”

Joseph, now 13 years old, was told his father’s true identity by his grandmother. Upon hearing the truth, the boy, who had reportedly idolized Arnold for years, replied, “Cool!”

As for Arnold Schwarzenegger and his rapidly dissolving marriage to Maria Shriver? Mildred Baena says: “He’s a good man and I know he’s suffering too. He loves Maria. I hope with time they work things out.”