Bronx-born rapper Fat Joe is now half the man he used to be: He lost 88 lbs!

New York rapper Fat Joe has earned a reputation for his portly size over the years. Now, he’s rethinking that moniker and jumping on the celebrity weight loss train after debuting his own 88-pound weight loss in his new video Drop a Body. 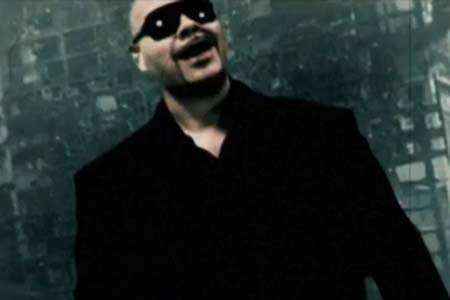 “I always loved being fat, obviously. I’m Fat Joe,” the rapper said this week. “If I could gain 1,000 pounds and be healthy, I would love to do that. The biggest killer of people is food. It kills more people than AIDS or gun violence or war, anything you can name. Everybody keep catching strokes and heart attacks, and what happened to me was, like, seven of my friends passed last year from heart attacks, and they were all 32, 34 years old, 35. And I said, ‘I got kids, I can’t leave ’em like that.’ This world is too hard for me to leave my kids, without me supervising and being there for them.”

So true, Skinny Joe. So how can similarly sized guys and gals drop the weight like he did?

OK, we’ll let him think that.

Are you inspired by Fat Joe’s weight loss?