Filmmaker Mike Mills brings Beginners to the big screen and we cannot think of a moviemaker who has put more of their own personal life on screen with such emotional power as he has achieved with his latest work.

Ewan McGregor is, in many ways, portraying the writer, director, artist and social critic — his director — Mike Mills. McGregor portrays Oliver while Mills’ father is found on screen in delightful droves with a career-best performance by Christopher Plummer. That is saying something considering Plummer’s body of work. 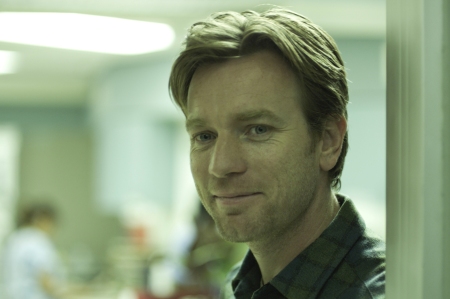 Beginners tells its story by running back and forth between the present and the past. McGregor’s Oliver has just lost his father after a brave battle with cancer. Sitting in his father’s former home, he immediately reflects on not only his father’s life, but his own and its place within the family framework. Alternating between experiencing Oliver as a boy and living in his uniquely humorous mother’s lonely world (their regular routine of her air gunning him and his falling dead like they do in the movies is priceless), is touching and tender.

Beginners may be a simple story, but its power is phenomenal.

The soul of Beginners is the father and son relationship. It is pure joy. Plummer and McGregor perform an acting dance that is equally exquisite as it is endearing. The two actors play off each other in their scenes together with called-for pensiveness and passion for getting Mills’ story right.

Beginners explores how in the game of love, there is no such thing as a professional or amateur. No matter the age, 35 or 75, each human being is a novice at what makes the heart tick. Plummer masterfully portrays a man who in his later years of life is driven by the passion to finally live life without the fear of hiding who he really is. McGregor’s character, meanwhile, is established as not being able to find love and maintain it for any length of time. When he meets Melanie Laurent’s Anna, sparks fly and it is utter bliss to witness the two characters fall in love. 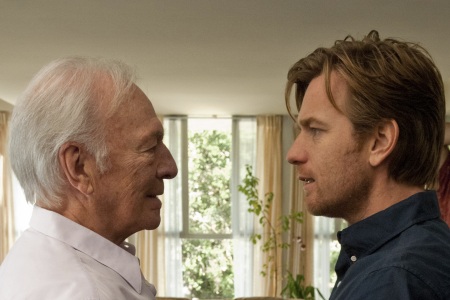 Plummer finds love in a younger man, expertly played by ER vet, Goran Visnjic. Seeing Plummer’s character fully invest himself in the gay community of Los Angeles cannot produce a reaction less than an ear-to-ear smile from the audience. Knowing this man had been living his true passion as a secret for four decades and now, finally, in the last years of his life watching him break out of his shell and live vivaciously, is movie magic.

If it is possible to have a character steal scenes throughout the entire film from two astounding actors in McGregor and Plummer, it is Arthur (Cosmo in real life), the dog. As McGregor told us in our exclusive video interview, it is astounding to see the true acting ability of the Jack Russell Terrier. His facial gestures, body movement and grace command attention and he’s possibly the most delightful aspect of an utterly delightful film. 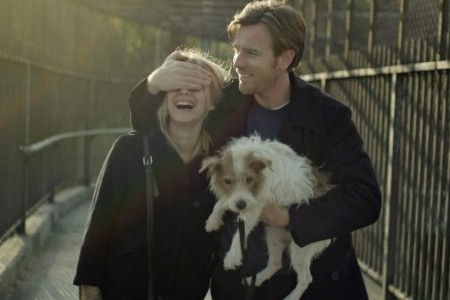 Mills’ unique style of filmmaking, first seen in Thumbsucker, is on full display in Beginners. Intercutting between the deep past, recent past and the present allows the filmmaker to weave a web of emotional attachment for the audience to his characters that resonates long after the final credits. Mills is also an artist, and the use of art is used effervescently throughout. His drawings not only provide another layer of storytelling, but also allow the viewer to feel even more deeply for the film’s protagonist, Oliver.