Heather Graham, Judy Moody herself — Jordana Beatty — as well as the bestselling book series’ author, Megan McDonald, recently sat down with SheKnows for a series of video interviews about the big children’s film hitting theaters June 10.

Heather Graham, for one, welcomed the chance to portray Aunt Opal in the film, her first true children’s movie. Australian actress Jordana Beatty is Judy Moody and the thrill of portraying the iconic children’s literature character was not lost on the young star. 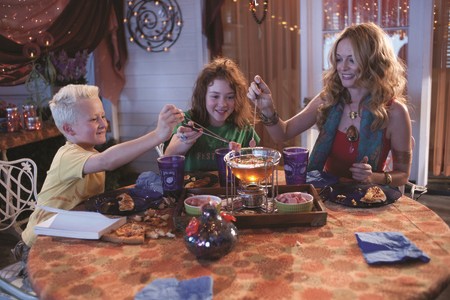 Besides being a book that is a favorite of Beatty’s, Judy Moody and the Not Bummer Summer is a film that will bring the young actress to a broader audience than she has ever known. Is she ready for her close-up? You bet.

Meanwhile, author Megan McDonald admitted to us, that she could not believe that her book was being made into a film. After selling 14 million copies, it is honestly hard to believe it took until 2011 to make a Judy Moody film!

After a morning of delightful fun, it got even better. We got the chance to speak to the actor who plays Mr. Todd, the third grade teacher of Judy Moody and all her friends, a man who has been in show business for over 30 years, the man who brought Family Matters’ Urkel to life, Jaleel White. 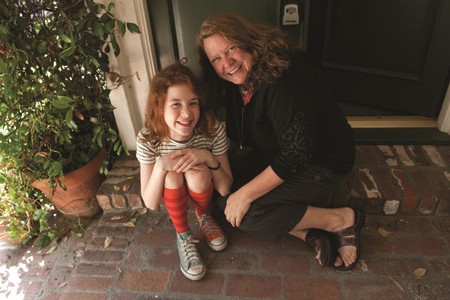 Judy Moody and the Not Bummer Summer tells the story of Judy and how her summer quickly disintegrates when her friends find out they’re going away and her parents have to be in California to care for a sick relative. Judy must stay home with her annoying brother while being taken care of by her Aunt Opal, a woman she barely knows. Bummer summer indeed. Yet, Judy uses her power of imagination to take what could have been a drag and turn it into a delight.

Don’t miss our exclusive clip from Judy Moody and the Not Bummer Summer!>>