In case you haven’t heard, Ryan Reynolds is going to don a skin-tight superhero costume (okay, technically it’s CGI) as the title role in the movie Green Lantern, opening this month, so you might want to purchase your tickets now. This hottie is newly single and available, which makes this piece of Man Candy even sweeter! 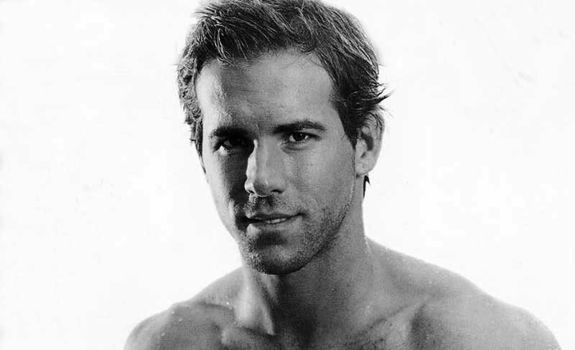 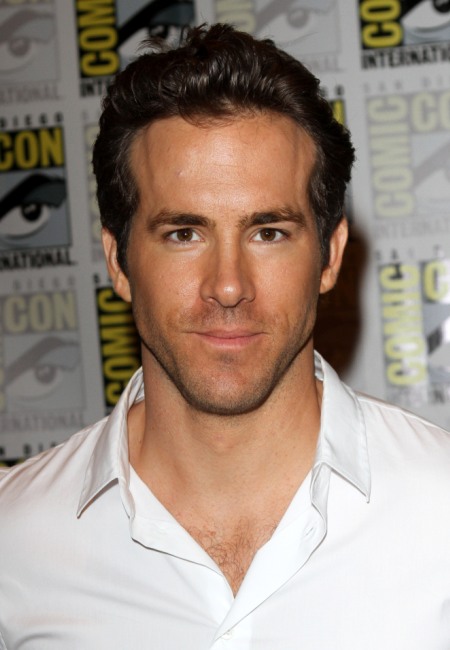 He’s as muscle-bound as a real superhero

Only Ryan’s rockin’ bod could come close to a superhero’s physique — and he’s been tapped twice to play comic-book heroes. His role as Green Lantern is his most recent foray into the graphic novel world, but he also played anti-hero Deadpool in X-Men Origins: Wolverine. Word is that a Deadpool spinoff movie starring Reynolds is still in the works. And he works double-time for that body. After he was dubbed 2010’s Sexiest Man Alive, he told People magazine those abs are hard-won: “My body naturally wants to look like Dick Van Dyke. When I stop training, I turn into a skin-colored whisper.”

That’s not to say that he doesn’t put his sensitive side (and those big, beautiful eyes) on display in rom-coms like The Proposal, or laugh-heavy comedies like the upcoming Freaky Friday-inspired flick The Change-Up (co-starring Jason Bateman), but we love seeing Ryan fighting evil. In fact, he’s currently in Washington, DC, filming the action flick Safe House with Denzel Washington. Ryan + Denzel = hotness times two. 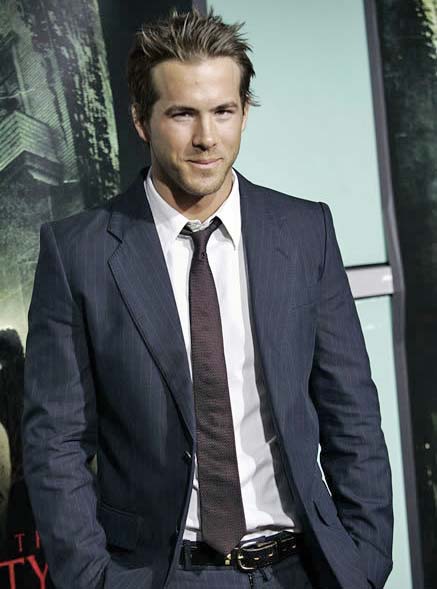 He dates women we love

Lest we forget, in 2002 Reynolds began dating a fellow Canadian, singer Alanis Morissette, who gave girls who grew up in the ’90s a voice for their angst. They even became engaged in 2004 before mutually calling of their engagement in 2007.

Mutual breakups seem to be this lovelorn lothario’s M.O.: He and singing siren Scarlett Johansson filed for divorce simultaneously in December 2010, after two years of marriage.

Hey, if there’s no bad blood on either side, it must mean Ryan’s a stand-up guy. We can get behind that!

He honors his dad 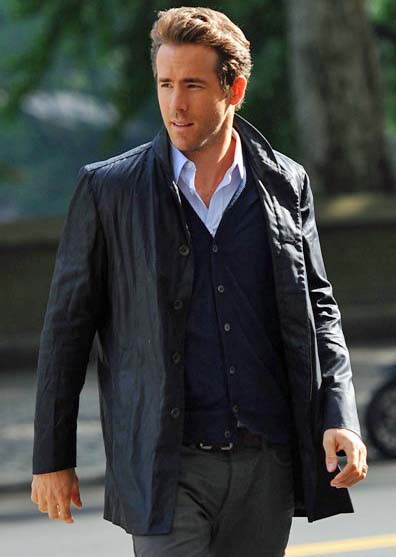 In 2008, Reynolds wrote an article for the Huffington Post about signing up to run the New York City Marathon for his dad, who has Parkinson’s Disease — he raised more than $100,000 for Parkinson’s research by participating in the race. In April 2011, he campaigned to raise $10,000 for the Michael J. Fox Foundation by encouraging his fans to “like” the foundation’s Facebook page.

After splitting with ScarJo, Reynolds told Details magazine that dating is the last thing on his mind: “I have no interest in dating right now. It just seems so kind of alien to me at this point. I’ve been in relationships pretty much since high school. Some people look at that as a good thing. I think wiser people might see that as a house of cards.”

Ryan, when you’re ready to date again, we’ll be waiting! 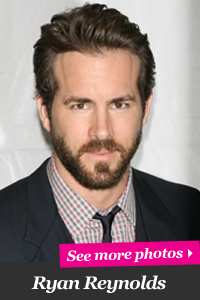