Beginners star Ewan McGregor has been many things in many movies. From his breathtaking roles in Trainspotting and Moulin Rouge to Emma and I Love You Phillip Morris, plus his portrayal of Obi-Wan Kenobi in George Lucas’ Star Wars, McGregor has solidified his position as one of his generation’s greatest actors.

In Beginners, Ewan McGregor is joined on screen by Christopher Plummer — a screen icon — as the two play father and son. McGregor sat with SheKnows for an exclusive video interview to discuss what it meant to him to star opposite such a legend and also why the film Beginners touched his heart and made it a must for his next great project. 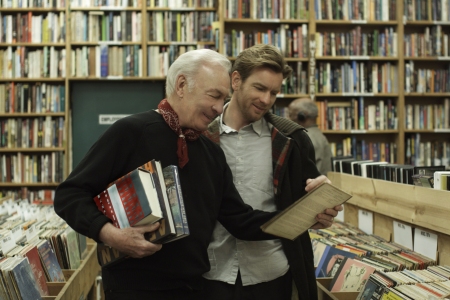 Beginners is from filmmaker Mike Mills (Thumbsucker) and is the writer-director’s most personal tale to date. The film is the story of Oliver (McGregor), whose father (Plummer) announces he is gay at the age of 75 after decades of marriage to Oliver’s mother. Mills also sat with SheKnows and talks about how the film as it is told through his eyes is pretty close to what happened to him in real life — thus, the deeply personal nature of the work. It is an astounding film, with an impeccable cast led by McGregor and Plummer (our full review premieres June 3).

Beginners is as funny as it is heartfelt. Whether the character is 75 or in his 30s, Mills’ film captures the nuances that make us all Beginners when it comes to matters of the heart. 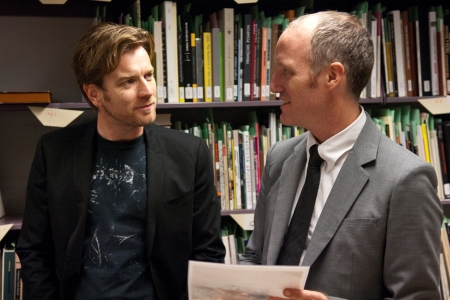 Mills and McGregor both share the experience of making the film and each reported that Beginners was one of the most triumphant moviemaking moments of their lives.