Ask any actor, much less two UK-trained actors in Michael Fassbender and James McAvoy, to re-inhabit the roles originated by British thespian legends Ian McKellen and Patrick Stewart, and one might pause. But, that is not what Fassbender and McAvoy did when they leapt at the chance to play Magneto and Professor Xavier in X-Men: First Class.

Michael Fassbender and James McAvoy have met us for an exclusive video interview at the Ritz Carlton Central Park in New York City and they seem more mates than mutants with different takes on how to have the world discover their existence as is the case in X-Men: First Class. 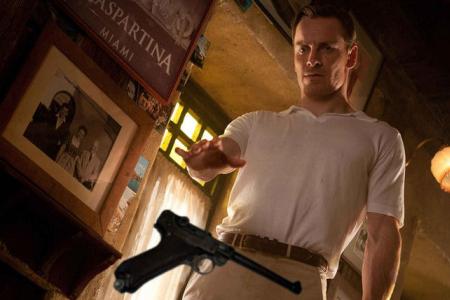 X-Men: First Class is set against the backdrop of the 1962 Cuban Missile Crisis when the United States and the Soviet Union came as close as they ever would to full nuclear war. The film suggests that fictionally, of course, it was mutants (Kevin Bacon and January Jones) who started it and mutants (Fassbender, McAvoy, Zoe Kravitz’s Angel Salvadore, Jennifer Lawrence’s Mystique and Nicholas Hoult’s Beast) that stopped it.

McAvoy and Fassbender give us exclusive insight into their thought process behind tackling two iconic roles in the comic book to movie universe. 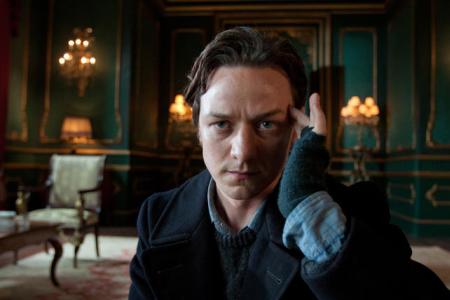 When movie audiences first discovered X-Men in 2000, McKellen and Stewart were Magneto and Professor Xavier, polar opposites on the role of mutants in a world of humans. Stewart’s Professor X sought a compatriot nature with them while McKellen’s Magneto sought to destroy humans before they extinguished the ever-growing mutant nation. With McAvoy and Fassbender’s turn as the two mutant leaders, audiences discover a time when the two were close friends and the results are an acting clinic put on by both thespians.