A New Jersey photographer just released some never-before-seen photos of screen legend Marilyn Monroe. You aren’t going to believe how he got them!

Can you believe the iconic beauty Marilyn Monroe would have turned 85 today? Yep, today is the screen siren’s birthday — and to celebrate, photographer Anton Fury is releasing some photos he found of the iconic screen beauty at a garage sale nearly 30 years ago. 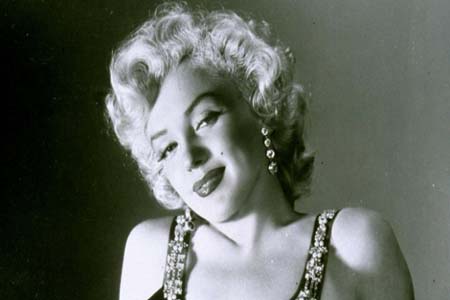 “I have no idea who took these pictures,” Fury told the New York Daily News. “I have no idea if they’re worth anything, where they came from… nothing.”

Fury paid only two dollars for the envelope full of photos — and it wasn’t until he got home that he realized they were uncirculated photos of Marilyn Monroe and another screen siren, Mariska Hargitay’s mother, Jayne Mansfield.

“I was like, oh my God,” he said. “I thought, ‘It’s Marilyn,’ and then I saw the other pictures were Jayne Mansfield.”

He eventually took the photos to Beverly Hills art dealer David Streets who said that the photos were indeed of Monroe and Mansfield. 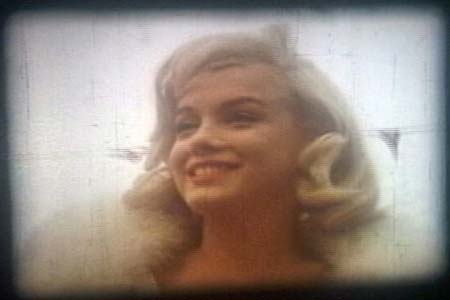 “This is before she became the iconic Marilyn Monroe,” Streets said.

“The fun part about it is we’re all kind of sharing in the beginning stages,” he added. “The adventure is going to be finding out where, who, what, why and when.”

Fury plans to sell the photos at auction, where he’s sure to make a good return on his initial two-dollar investment.

“Hopefully someone out there, perhaps another photographer, because there are tons of photographers who did extensive work with her, will be able to shed some light on this,” Streets said.

What do you think Marilyn Monroe would be doing if she were still alive today?