Hanging out with other couples is de rigueur when it comes to the socializing you do when you’re in a relationship. But lately we’ve been wondering what it would be like to double date with some of our favorite famous couples. Here are a few we think would make your next couples night a lot more interesting. 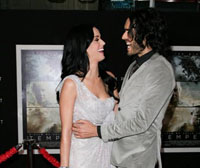 We’re pretty sure spending an evening with these two would mean laughing until we cried. Russell Brand is well known for his pranks and on-set antics, cheeky sense of humor and penchant for causing trouble, and his wife is the queen of bubblegum pop – how could they not make the night better? We think this would be one unforgettable double date filled with more than a few surprises. 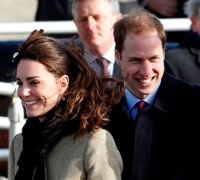 Because who wouldn’t want to hang out with royalty? But not just any royalty – young, connected and very well travelled, these two would be full of fascinating stories about interesting people and places. And we admit, we’re also curious about what they’re really like, away from all the proper palace protocol. Plus, maybe they’d invite us to spend the weekend on a yacht, or at an exclusive villa… 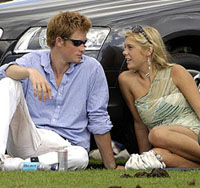 We couldn’t just put one prince on the list without mentioning the other one, and we can’t even begin to image what couples night with Harry and Chelsea (his on again, off again girl) would be like. We’re guessing it would be pretty wild and go pretty late into the night, likely at a night club or bar not accessible by the average person. Champagne? Sure, we’ll have another glass if you’re offering. 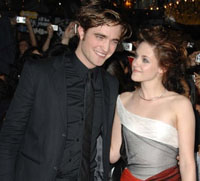 These two seem so down to earth, despite the media storm that swirls around them every time they’re called up to promote another Twilight movie. But we don’t think their red hot level of fame would make them any less fun to hang out with. We’re picturing a laid back vibe, good conversation and Rob and Kristen being the consummate hosts. 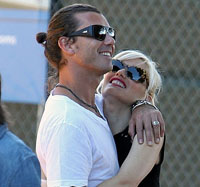 Even though this famous pair stays under the radar and doesn’t usually end up on the wrong end of tabloid story, they do roll with some other high profile couples, like Brad and Angelina (no big deal). Gwen seems pretty charismatic and probably has enough energy for everyone in the room, while Gavin seems like more of the strong, silent type. We’re picturing philosophical discussions, fine wine and lots of great music. 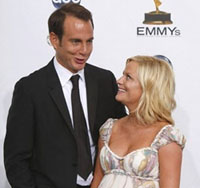 Amy Poehler and Will Arnett

Hanging out with two of the funniest people on TV seems like the perfect fantasy celeb double date. We could sit back, enjoying dinner, while Amy and Will made us laugh. What could be better? Not only do they seem completely chilled out, they maintain a low profile and only seem to be photographed doing perfectly normal things like taking their kids to the park or grocery shopping.