Joseph Brooks, the songwriter who composed the pop hit You Light Up My Life, killed himself in New York City on Sunday night according to police.

You Light Up My Life was a huge hit in the late 1970s — but the man who wrote it is now dead, leaving a string of rape and sex assault cases behind. 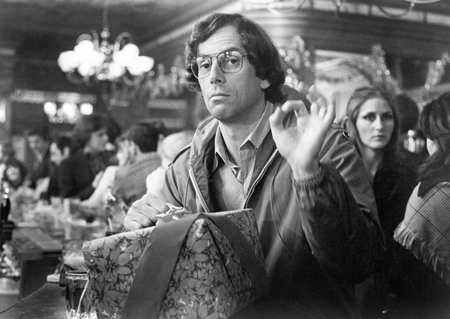 Seventy-three?-year-old Joseph Brooks was found dead in his apartment on Sunday after failing to show up for a lunch date. According to police reports, the songwriter had a plastic dry cleaning bag and towel wrapped around his neck with a tube attached to a helium tank. The contents of a nearby suicide note were not disclosed.

Brooks was facing serious charges for 11 alleged rapes and sexual assaults with 91 counts in all. His son, Nicholas Brooks, has been charged in the January murder of his ex-girlfriend?? Sylvie Cachay??.

You Light Up My Life — from the movie of the same name — won an Oscar, a Golden Globe and a Grammy for Brooks. ??Debby Boone’s ??version of the tune was the number one song of 1977.