Brad Pitt and Sean Penn aren’t enough to save Terrence Malick’s Tree of Life from harsh criticism. The film made its world premiere at the 2011 Cannes Film Festival and was immediately met with boos and scattered applause. Confusing, right?

Tree of Life centers on a Texas family led by Brad Pitt, a strong disciplinarian — and Jessica Chastain as the comforting mother and wife. Fast forward 50 years and Sean Penn appears as one of their sons, who’s wandering aimlessly through life. 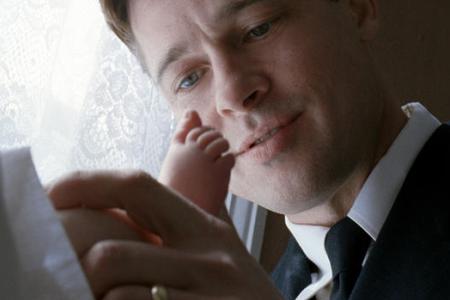 According to The Hollywood Reporter, before the credits were finished rolling on Tree of Life, “a number of vociferous boos rained down from the balcony, while scattered applause broke out on the floor of the festival’s main theater.” Who saw that coming?

The immediate reaction to the film was negative at the Cannes Film Festival, but the tide began to change as the day progressed. The New York Times stated, “Its visual power and its photography were generally praised, but absence of a coherent, fully developed story was lamented.” The Guardian’s Peter Bradshaw was more positive: “This film is not for everyone. But this is visionary cinema on an unashamedly huge scale.”

You can make your own judgments about Tree of Life when it opens in U.S. theaters on May 27.