Michael Sheen and Maria Bello star in Beautiful Boy as a couple who have a strained marriage and sustain a tragedy in the worst way that, ultimately, may save their relationship.

Beautiful Boy promises to be a powerful film and one that will strike a chord with American audiences after a decade of school shootings and the entire emotional and personal catastrophe that ensues afterwards. 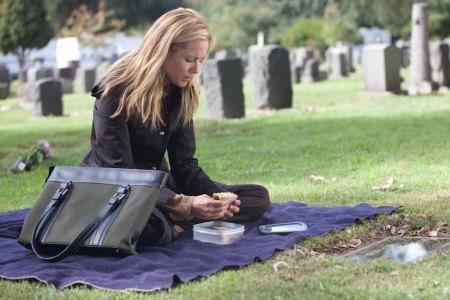 Maria Bello and Michael Sheen are parents to a college age child and in our exclusive clip, we see that he is not well emotionally. What happens next changes the lives of thousands of people. Soon after the scene in our clip, their son goes on a shooting spree at his university before turning the gun on himself. Although a major scourge in our society of late, rarely have the news or fictional takes on the subject focused on the family of the shooter — the hell and shame they go through. It is unrelenting. While dealing with being at the heart of a national tragedy, the couple finds themselves drawn to one another when it seems the world has turned against them.

Beautiful Boy is from director Shawn Ku (who co-wrote the script with Michael Armbruster) and also stars Moon Bloodgood, Austin Nichols, Kyle Gallner and Alan Tudyk. The film is an unusual tale of love, to say the least. What happens to parents when they lose a child is chartered territory in film — think Rabbit Hole with Nicole Kidman — but never has the camera shown the emotional minefield that is the double-barreled explosion of losing a child at his own hands while killing so many others simultaneously. 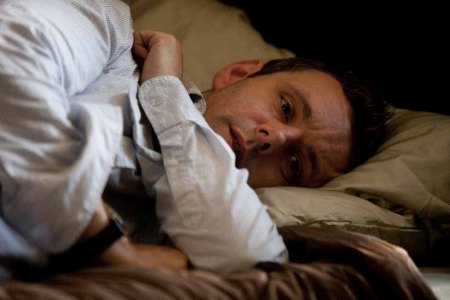 It is with pleasure that we present our exclusive clip from Beautiful Boy, starring Maria Bello and Michael Sheen, arriving in theaters June 3.