Bethenny Frankel has been sued by her former managers for more than $100 million after the sale of her Skinnygirl cocktail. The reality star says she is not going to be bullied.

Bethenny Frankel was recently in the news after the Skinnygirl cocktail brand sold for an amazing $120 million. It appears like her ex-managers took notice, because they are suing the Bethenny Ever After star for $100 million to “make an example out of Frankel,” plus $12 million, or 10 percent of her Skinnygirl deal. 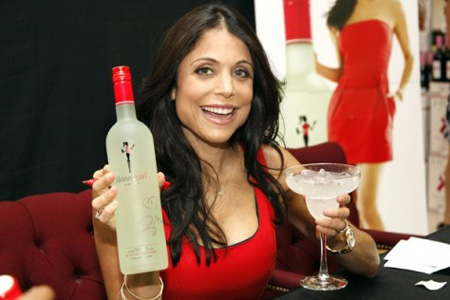 Doug Wald filed a complaint saying he signed Frankel to his Raw Talent agency in 2008 and then introduced her to a liquor industry exec to help with her Skinnygirl deal. He said he was then fired days before she signed the $120 million payday for Skinnygirl.

“Notwithstanding her clear and unambiguous agreement and obligation to pay Raw Talent its 10 percent commission, Frankel now refuses,” the lawsuit reads.

Frankel is not taking the lawsuit lying down. “Unfortunately, one of the signs of success is being the subject of frivolous lawsuits, like this one,” she said in a statement.

“This is simply someone with his hand out, who did nothing to earn it, and I am not going to be bullied. We are exploring all of our options, including filing counterclaims against these people.”