He’ll heat up the screen alongside Natalie Portman in indie film Hesher, opening this week, but we were in love with this cutie waaaaay before that. After he tugged at our heartstrings in 500 Days of Summer and blew our minds in Inception, we only have one thing to say: Climb into our dream world, Joseph! 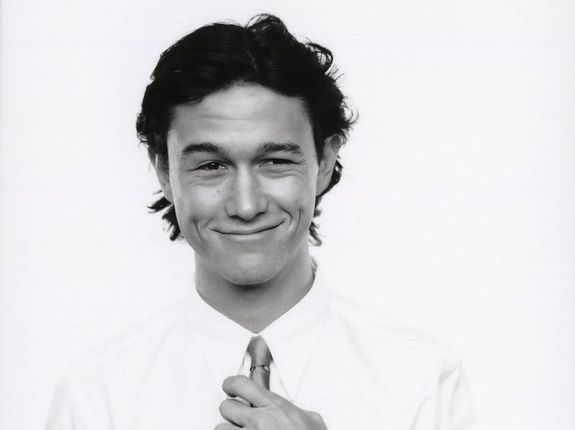 Why we love Joseph Gordon-Levitt:

Serious acting chops, dimples as deep as the ocean, and an artsy side: He’s the thinking woman’s dream boyfriend!

We grew up with him. 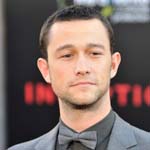 Who can forget Joseph Gordon-Levitt as teenager Tommy Solomon in NBC’s 3rd Rock from the Sun? And we really, really can’t forget his uber-’90s haircut. But appearing as a kid onscreen as only endeared us to him more, especially when we got to see him all grown up and falling in love with Zooey Deschanel in the adorable 2009 indie rom-com 500 Days of Summer.

Trust us, we wouldn’t turn down JGL if he asked us to be his girlfriend. You missed out, Summer Finn!

The man can act. 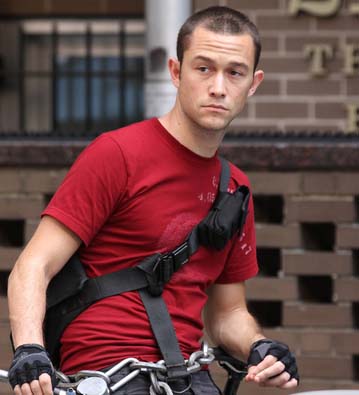 He’s chosen several edgy roles, including a riveting performance as a troubled war veteran alongside Ryan Phillippe in the hottie-packed 2008 Iraq war film Stop-Loss. What’s more, Gordon-Levitt was keenly aware of what playing a military man meant. He said: “One of the hardest things about playing a soldier is… acknowledging that I’ve never done and might never do anything that brave.”

What’s next for JGL? Just a few weeks ago, it was announced that Gordon-Levitt would join the cast of the next Batman movie, The Dark Knight Rises, as Gotham City cop John Blake. Not to detract from what is sure to be an awesome film, but we are all for any role that involves him in a hot police officer costume. 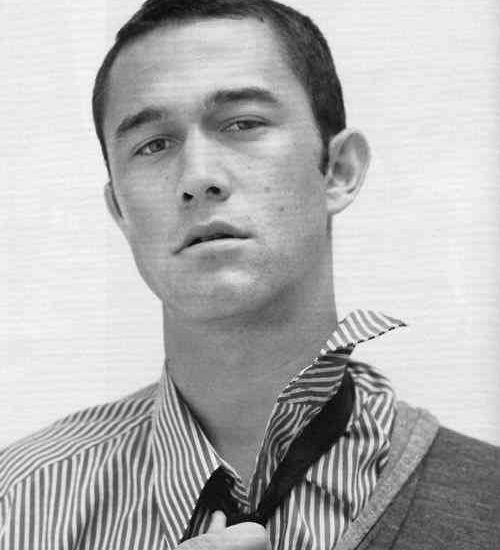 Ever the Renaissance man, Gordon-Levitt heads up an online collaborative art production company that he created in 2005 called hitRECord. Anyone can submit video, music, artwork, photography, writing, etc., to the site and work with other artists to develop them. Pretty cool stuff, and we commend him on his efforts to bring talented artists together for collaborative work.

And if you’ve ever dreamed about strutting the streets of Paris with Gordon-Levitt by your side, know that he studied French at Columbia University, making your bi-lingual fantasy complete.

But the real question is: Is he up for grabs? It’s hard to say. He’s been linked with model Devon Aoki and dancer/actress Lexy Hulme most recently, but there haven’t been any reports lately of exclusive romances. Which means there’s still hope for us. Call us, Joe! 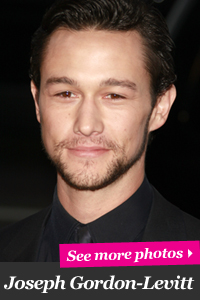