The rumor mill is on overdrive as reports surface that Hilary Duff has been dropped from The Story of Bonnie and Clyde, a re-make of the 1967 classic movie Bonnie and Clyde starring Faye Dunaway and Warren Beatty. 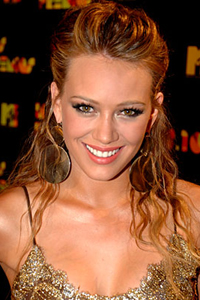 Hilary Duff was a controversial choice to play Bonnie in the re-make of Bonnie and Clyde, however, the actress wasn’t really even given a chance to prove herself as rumors are flying that the 23-year-old actress has already been dropped from the movie.

TMZ reported today that the casting director of The Story of Bonnie and Clyde issued a “press release confirming they were actively searching for Hilary’s replacement,” but Duff will still get paid. However, the director of the movie, Tonya Holly, then said the casting director “jumped the gun” and they are trying to work out “scheduling conflicts.”

The Facebook page of the movie refutes TMZ’s claims, saying:

“The TMZ story was not originated by the producers of The Story of Bonnie and Clyde. Hilary Duff is still slated to play Bonnie Parker. The storms on April 27th damaged 2 locations which has caused a brief delay to production.”

So there you have it! It sounds like Duff is still on to play the role of Bonnie, much to Faye Dunaway’s chagrin.

The screen legend was not happy about Hilary Duff reprising her role. “Couldn’t they at least cast a real actress?” she reportedly said. 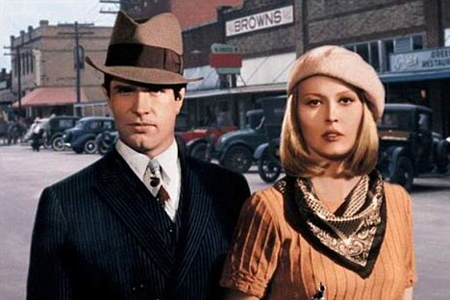 Duff quickly took to her own defense, saying, “I think that my fans that are going to go see the movie don’t even know who she is. I think it was a little unnecessary, but I might be mad if I looked like that now too.” Zing!

Kevin Zegers, who plays Damien in Gossip Girl, is slated to play Clyde, a role originally played by Warren Beatty.

Tell us: Do you think Hilary Duff has the chops to play Bonnie?