After a lauded career in front and behind the camera, nothing could have prepared Kenneth Branagh for the experience of bringing a Marvel Comics icon to the big screen for the first time in Thor.

Kenneth Branagh met us for an exclusive video interview at the Four Seasons Beverly Hills and the UK legend was as gracious as he is gregarious. We asked Branagh how the man known for his expertise at helming Shakespeare classics found the experience of helming a big budget 3D film with Thor. 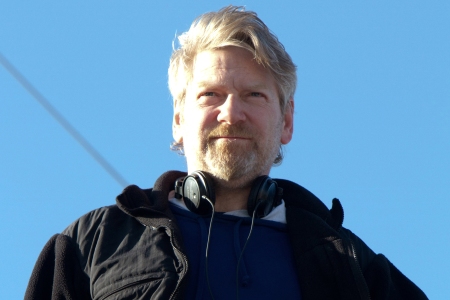 His first task tackling Thor was filling out his cast, specifically the title character. Branagh dishes how Chris Hemsworth became Thor and how his thrill was unmatched by filling out his cast with Oscar winner Natalie Portman, Anthony Hopkins, Kat Dennings, Tom Hiddleston and Jaimie Alexander.

When Kenneth Branagh first stepped behind the camera for 1989’s Henry V, a star was born. Already known for his thespian prowess, the power he captured in Henry V, not only as director but also as a star, catapulted Branagh to the top of the list of film talents in the world.

Although prolific as a director, he is even more so as an actor. Of late, his starring turns include Pirate Radio, Valkyrie, Phillip Noyce’s Rabbit Proof Fence and his unforgettable inhabiting of Professor Gilderoy Lockhart in Harry Potter and the Chamber of Secrets.