The gossip mill is ramped up to full speed this morning with rumors that Bristol Palin has undergone some sort of plastic surgery procedure. Photos of the infamous young mother from earlier this week are adding fuel to the fire. See for yourself.

Has Bristol Palin had plastic surgery? While there isn’t yet any official word on the rumor, there’s plenty of speculation based on photos of Bristol at a Candie’s Foundation event held on May 3. Take a look at the Bristol Palin photos and judge for yourself. 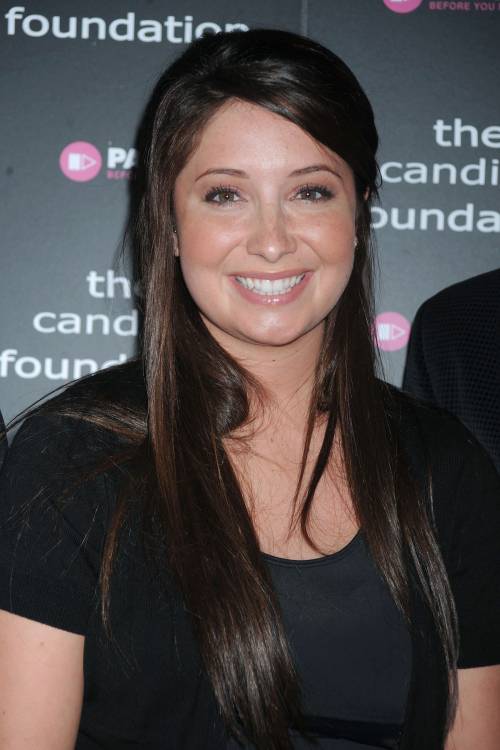 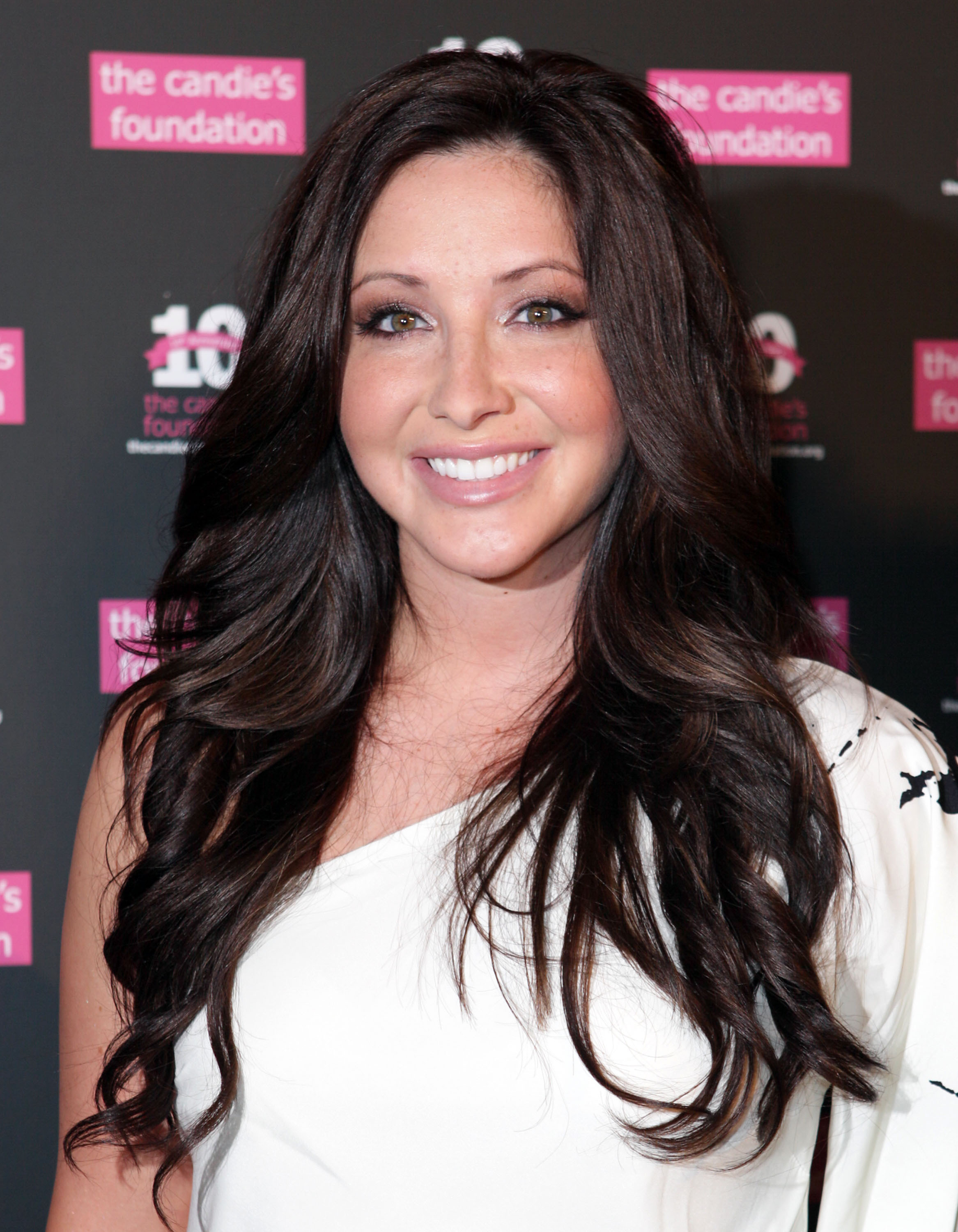 Wow, she looks great! Almost unrecognizable. If you had happened upon this picture, would you have even known it was Bristol Palin?

During her stint on Dancing With the Stars, Bristol lost weight as many contestants do, and it looks like she’s kept the exercise up since then, if not stepped up her game even more! Yet a number of gossip websites are alluding that Bristol has had work done, pointing out her now more angular jawline and pronounced cheekbones as evidence.

We think it’s possible that weight loss, new fabulous hair and make-up are creating the illusion, but then again we also thought those ‘Brad and Angelina are hooking up’ rumors were just trash. Couldn’t have been more wrong about that one!

One thing is for sure, if Bristol Palin wanted plastic surgery she certainly would be able to afford it. The abstinence spokeswoman earned a whopping $260,000 in just one year for her appearance fees.

Is the Bristol Palin plastic surgery rumor nothing but talk, or does she look a little too good to be true?