Harry Potter star Emma Watson put to rest rumors she left Brown University as a result of bullying in a message to her fans.

Emma Watson was not bullied at Brown University. She took to her website today to address the rumor which circulated following her leave from Brown University. Gracefully titled, “A Message from Emma,” Ms. Watson penned a simple and honest letter to her fans to clear up any misconceptions about her semester away from the Ivy League school. 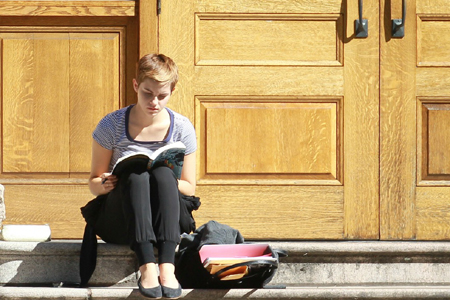 “I have never been bullied in my life and certainly never at Brown. I feel the need to say this because accusing Brown students of something as serious as bullying and this causing me to leave seems beyond unfair.”

Brown denied this claim, stating it “never even happened.”

Emma did not reveal details on why she left and asks for her fans to be patient and understanding as she moves forward in her college career. 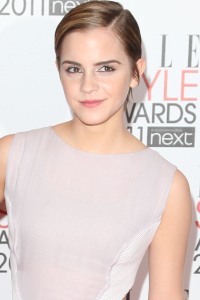 “Please don’t try and speculate about what I might do in September — no one can possibly know because I don’t even know yet! Like my other fellow Brown students I am trying to figure out my third year and whether or not I will spend it abroad.”

We do know she has a lot on her calendar as the final installment of the Harry Potter series, Harry Potter and the Deathly Hallows Part 2, will be released July 15, 2011. (We’ve seen the trailer and it is epic).

Watson did mention she is preparing for a role in an upcoming film titled The Perks of Being a Wallflower, shooting in Pittsburgh over the summer.

Whatever she chooses to do in lieu of studying in Rhode Island, we are sure Ms. Emma Watson will shine with class and grace.