Part one of the royal wedding, the ceremony, has come and gone. If you missed any of it, have no fear: SheKnows has a few important details — in pictures!

We could tell you all about the royal wedding ceremony between Prince William and Kate Middleton — make that Catherine — but we thought it would be much more fun to show you in pictures! 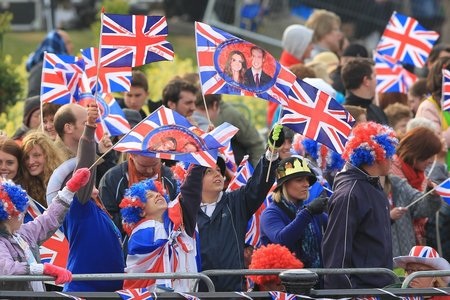 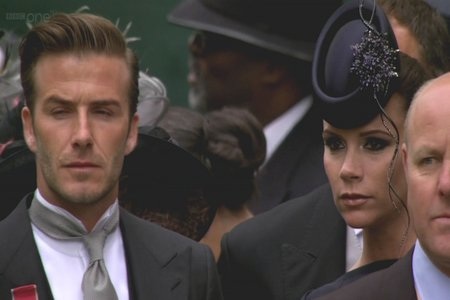 Not even British superstars David Beckham and Victoria Beckham would miss the royal wedding! Don’t they make a beautiful couple? 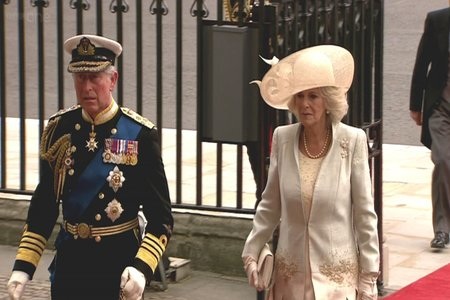 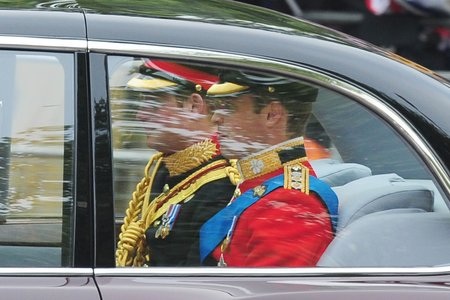 But in the end it was all about the arrivals of Prince William and Catherine Middleton. Prince William looked calm and handsome arriving at Westminster Abbey via car. 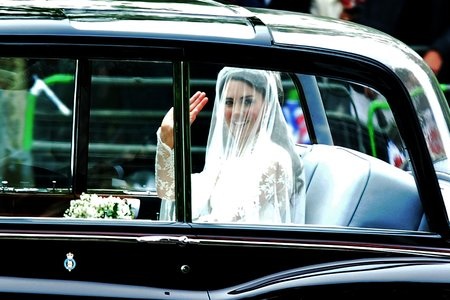 Everyone wanted a glimpse of Kate Middleton’s dress and all eyes were on her as she pulled up with her father in a Rolls Royce. 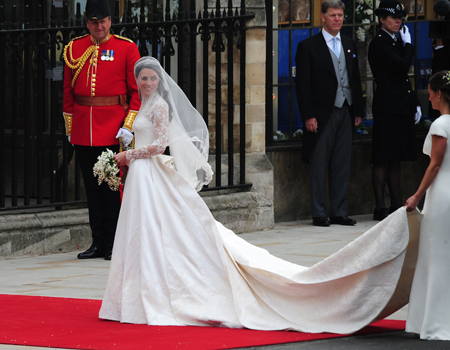 The big reveal of Catherine Middleton’s dress was breathtaking as her train was fanned and she prepared to enter Westminster Abbey to marry her man! 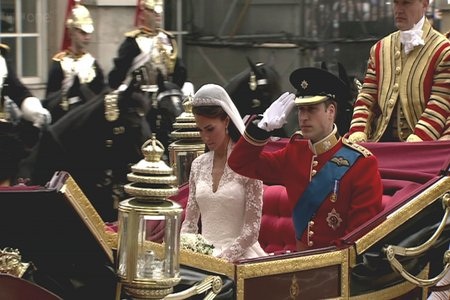 The happy couple took their very first carriage ride to Buckingham Palace as husband and wife!

And then…sealed it all with a kiss! 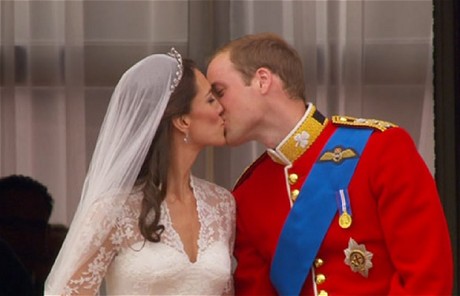 As the excitement rolls on, stay tuned to SheKnows for all your royal wedding coverage!