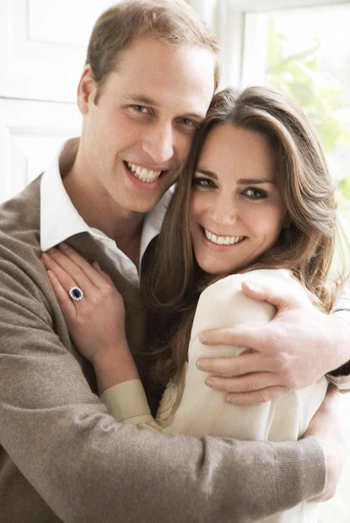 The young couple is hosting another reception, this one in the evening, for 300 of their closest pals. At this one the pair will be able to let their hair down and release the stress of the last few months while dancing the night away to music from the ’70s and ’80s — all under the glittering light of disco balls.

Whose big idea is this? None other than the sister of Kate Middleton, her maid of honor Pippa Middleton. The younger sister of the future queen is a party planner and has reportedly designed a bash that will be more fun and less pomp.

Best man Prince Harry has a special treat in store for those pals that manage to keep the party going all night: A survivor’s breakfast featuring an artery-clogging fry-up consisting of eggs and assorted fried meats, along with a little hair of the dog in the form of “treasure chests,” a cocktail consisting of a lot of dark rum and a little orange juice.

Kate Middleton wedding dress: The inside scoop
Royal wedding will cost around $32 million!
Which celebs are on the royal wedding guest list?