Pregnant Jessica Alba is hitting the big 3-0 today, and she still looks ridiculously hot. In fact, she just nabbed an ad campaign with Piaget’s Possession Collection. Sigh… how do you do it, Ms. Alba?

It’s hard to believe Jessica Alba once called herself ugly and fat. Um, yeah, about 99.9 percent of the male population would beg to differ, Jessica darling. 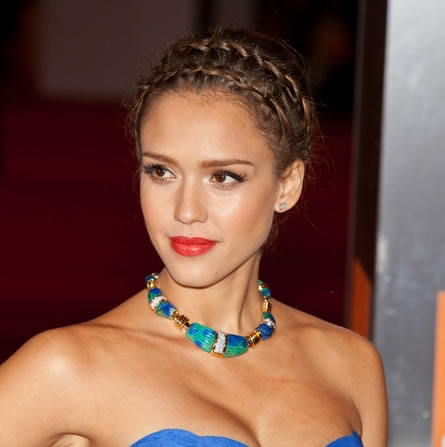 Alba turns 30 today — and the actress certainly has a lot to celebrate. Not only is she pregnant with her second child with hubby Cash Warren, but she just landed a gig as the face of Piaget. The luxury jewelry brand will feature the mother of two-year-old Honor Marie in several different looks, from sexy and demure to casual and chic.

Not a sex kitten

Of the aforementioned looks, we’re guessing she prefers the latter, more sophisticated one. Jessica Alba has been rather vocal about her dislike of the sex symbol image, saying she would prefer to be taken seriously as an actress. “Somehow, I don’t think this is happening to Natalie Portman,” she said. 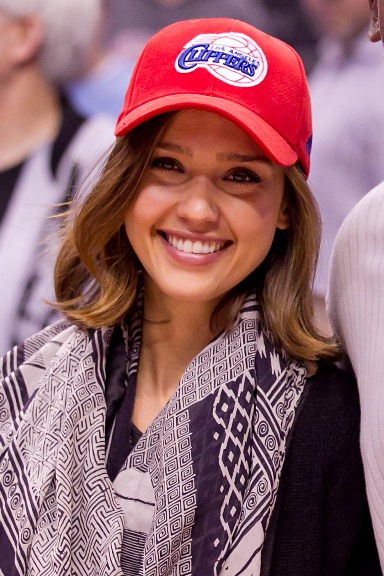 Despite her qualms, Alba has done quite well for herself. In addition to earning accolades in several “Most Beautiful” and “Most Sexy” categories, she has some pretty reputable films under her belt, including Sin City, Valentine’s Day and Fantastic Four.

Her next project will be a starring role in Spy Kids 4.

“Thank u all 4 my bday tweets! My bday wish is to also become friends with ya’ll on FB,” she tweeted.

Really? That’s it? Well, we guess she has the “peace, love and happiness” thing down already.