SheKnows is proud to present the wedding of this young century! 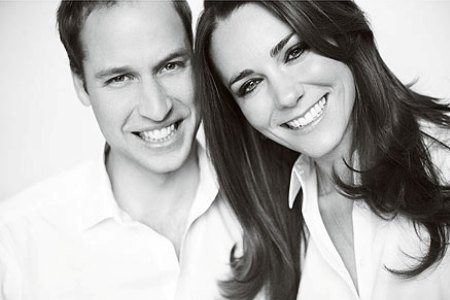 Prince William would make his mother Princess Diana proud with his royal wedding and his choice in bride and also how he has handled himself since he lost his mother at the age of 15. Prince William has become quite the gentleman and a favorite of not only Britons, but the entire world.

It is because of that warm sentiment towards Prince William and his family that the anticipation is at a fever pitch for the royal wedding. Early approximations have the estimated worldwide viewing audience at over two billion people. Normally a couple gets nervous before their big day. Can you imagine the stress knowing your nuptials will be watched by billions? Crazy!

Live from Westminster Abbey in London, SheKnows has your front row seat to the royal wedding of Prince William and Kate Middleton. So when the clock strikes 10 a.m. in London (5 a.m. in New York and 2 a.m. in Los Angeles), turn to SheKnows and bask in all that is the royal wedding.

Just for you SheKnows readers… enjoy!