Lady Gaga must really love her little monsters, because she will be donating $1 million to homeless kids. How suh-weet! 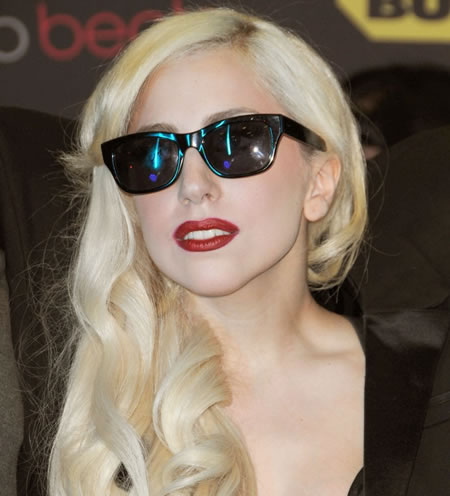 Gaga is working with the Robin Hood Foundation, an anti-poverty group in New York City, to donate two sums of $500,000 each year to homeless youth.

Gaga’s $1 million donation is unique because her fans get to choose which organization the money will be gifted to. On her Facebook page, fans can vote for one out of four local charities. On May 9, Lady Gaga will announce the winning charity during a concert for the Robin Hood Foundation.

Gaga was a troubled teen herself

A New York native, Gaga feels deeply connected to her New York City roots. In her HBO special, she gets emotional when talking about her beginnings in the East Village: “There was never a question in my mind that I was gonna make it and that this is my destiny and that we were all gonna make it as the kids of this city, as the New York generation.”

Lady Gaga also confessed she wasn’t born this confident. “I still sometimes feel like a loser kid in high school and I just have to pick myself up and tell myself that I’m a superstar every morning so that I can get through this day and be for my fans what they need for me to be.” Aww… you gotta love her honesty. (Check out a clip from her HBO interview below!)

Keep up the great work, Lady Gaga! If you could donate $1 million to a charity, which one would it be?