This week at Redbox, we’re going old school. 1998’s Fear and Loathing in Las Vegas and 1981’s Blow Out are available on DVD, Blu-ray and On Demand this weekend. Some are at your local Redbox now. The Green Hornet and The Dilemma will be available on May 3rd. 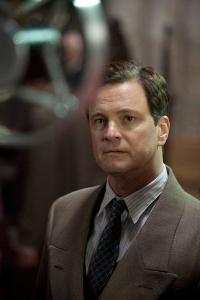 Leading the charge on DVD and Blu-Ray at the local Redbox are The King’s Speech, Rabbit Hole and Gulliver’s Travels.

The King’s Speech is, of course, the big Academy Award winner this year taking Best Picture, Best Director, Best Screenplay and Best Actor for Colin Firth. The version that arrives on home video is the R-rated one while the newly edited PG-13 version is still in theaters.

Rabbit Hole is a study in acting brilliance. Both leads, Nicole Kidman and Aaron Eckhart shine in this heartbreaking film about a married couple who loses their child.

Gulliver’s Travels arrives on DVD and Blu-Ray just in time for the big holiday weekend. The family film captures the essence of the famous story for which it’s named. Jack Black, Jason Segel and Emily Blunt star in a family friendly update of a classic tale. 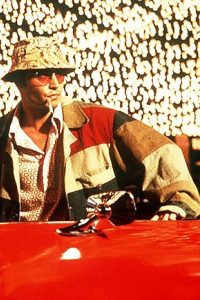 Fear and Loathing in Las Vegas: Oh, we know how much you love Johnny Depp and one of his most wild performances lands at Redbox. This week, watch one of his earlier films. In this 1998 Terry Gilliam-directed flick, Depp brings Hunter S. Thompson’s psychedelic classic about a road trip to life. The cast is incredible and includes Benicio Del Toro, Tobey Maguire, Ellen Barkin, Christina Ricci, Cameron Diaz, Penn Jillette and more.

Blow Out: Want to check out a classic this week? Check out Brian DePalma’s 1981 film starring John Travolta, John Lithgow and Nancy Allen. In this thriller, Travolta plays a sound-man who works on B horror films. He accidentally overhears a crime and gets curious about what happened. Maybe he never heard about that cat…

Next week on May 3, look for The Green Hornet and The Dilemma at your local Redbox. 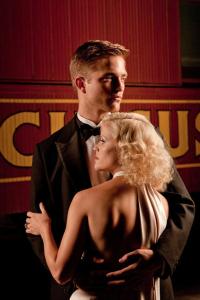 African Cats: You cannot resist the adorable fuzzy felines. If you see it opening week, a donation will be made to the World Wildlife Federation.