Christoph Waltz is downright awful in Water for Elephants, and that speaks to just how good he is as an actor. When I sat down for our exclusive video interview, Waltz did not share our opinion of his character August. “I just play him,” Waltz said. Is Waltz’s Water for Elephants character evil, misunderstood or maybe simply a man of his times?

Christoph Waltz’s character August runs a Depression-era circus. He’s married to Reese Witherspoon’s Marlena who begins to have feelings for the Robert Pattinson character, Jacob. Waltz runs his circus with an iron fist. He firmly believes that all animals, and humans, must know who’s boss. 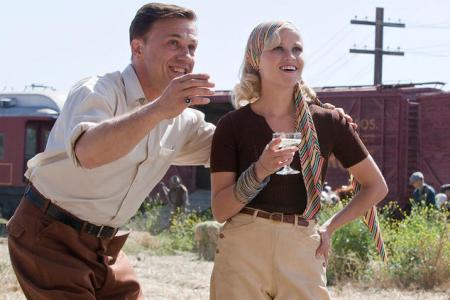 Water for Elephants is hitting the big screen April 22 and is considered the most anticipated movie of the season. Based on the book by Sara Gruen, Water for Elephants is a publishing sensation and its passionate audience, we can promise, will adore the film version. All three of the main actors are perfectly cast: Robert Pattinson, Reese Witherspoon and, of course, Christoph Waltz.

After winning an Academy Award for his role in Inglourious Basterds, the European actor has made himself quite at home in Hollywood, appearing in The Green Hornet and now Water for Elephants. Despite his onscreen persona, the actor was incredibly gracious, seriously charming and an absolute delight to interview. 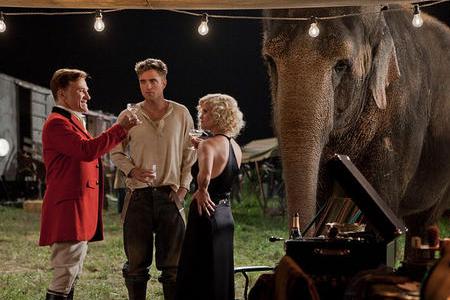