Gulliver’s Travels is one of our culture’s most recognizable stories and in the hands of Jack Black, prepare for what you know about Gulliver and his travails to be turned firmly on its head.

Gulliver in 2011 as embodied by Jack Black is a mailroom clerk. When struck by the newspaper’s travel editor Darcy (Amanda Peet), Black’s Gulliver decides to try to take his career to the next level. 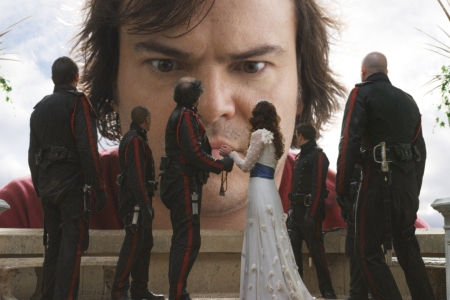 Darcy is taken by Gulliver’s sudden interest in the publication and sends him to Bermuda. A shipwreck ensues and our Gulliver, circa 2011, arrives on the island of Lilliput.

Enter Jack Black as a giant to the island’s residents who barely stand higher than his ankles. 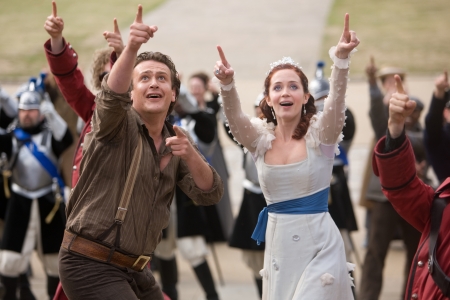 SheKnows spoke to the entire cast of the family comedy, and we also have an exclusive clip from the Gulliver’s Travels home video release just in time for the family gathering for the Easter holiday weekend.