Staying together can be hard in the best of times, let alone when the whole world is watching and dissecting your every move. We don’t know how celebrity couples manage to make it work under such intense scrutiny, but more than a few do. We’ve picked out those who impress us the most. 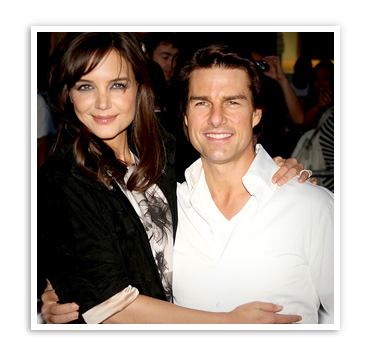 We include these — the biggest names on our list — for the sheer tenacity of their relationship. The tabloids are all over these two, with near-constant suggestions that their union won’t last — despite that it has since 2005 when they began dating. They married in 2006 and are often seen with their adorable daughter Suri. They’re the couple many people love to hate, but even the media’s microscope hasn’t caused them to drift apart. That says a lot about their bond.

Up next: More solid celeb couples >>