It’s been a month since we’ve rocked out with our favorite outcasts of Glee, but they’re back with a few extra special guests this week — Gwyneth Paltrow and Charice. 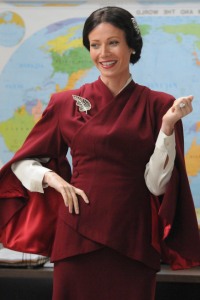 Glee is all new off the heels of a month-long hiatus with a huge episode called A Night of Neglect.

A Night of Neglect features the return of guest star Gwyneth Paltrow as the lovable Holly Holliday whom many fans can’t seem to get enough of.

Although, Paltrow’s returns are becoming less and less like returns and more and more like regular stints. Holly Holliday isn’t the only character set to make a return.

Gleeks will be in for a treat when they see singer Charice hit the Glee scene once again as the talented Sunshine Corazon.

Charice is tapped to take on Celine Dion’s bigger than life song All by Myself while Gwyneth Paltrow takes on Adele’s Turning Tables.

You might have also heard in recent weeks that the cast of Glee is getting ready to put their stamp on Lady Gaga’s single Born This Way — well it’s almost time.

The cast of Glee will take on Born This Way in the very near future, so get ready to Gleek out!

Glee is packing A Night of Neglect with big guest stars and even bigger tunes! Will you be tuning in to see it all go down? 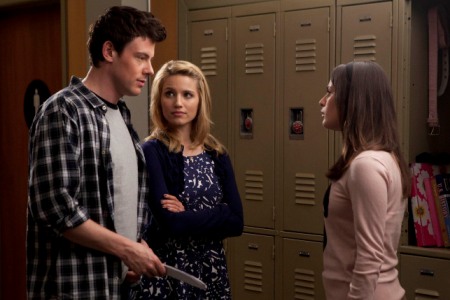 Do you think Gwyneth Paltrow should stop making returns and just join the cast already?